First up, headlining our debut Cosies! event is Mr.K, whose productions have seen him gracing a number of prestigious labels, such as ZHA's go to hard hitting 140 imprint White Peach Records. Mr.K has also received attention from Dubstep pioneer N-Type, resulting in him releasing a series of bass weighted vinyl releases through his imprint Wheel & Deal Records. It goes without saying that Mr.K is going do damage in the Cosies cave.

Lington could be seen as a dark horse within the Grime scene. Contributing some of the most forward thinking and powerful releases via White Peach Records, with his 'Vendetta In Space' EP and the high energy square wave workout 'Bounty'. Despite a large following with these releases, little is known about him, and he has rarely been seen on a lineup in recent years. Naturally we've been eager to get him down to see what he'll be bring to the table.

Longtime Pixels familia and friend DJ Roy Bar has been a staple in the underground Bristol music scene for years. He has often been drafted in to support many a headliner in the city - from Mala to Jackmaster - undoubtably due to his impressive, technical mixing style and immersive selection. As ever we're thrilled to have him grace the decks for our Cosies debut.

After their recent explosive Rinse FM set on the Marcus Nasty show, it was a no brainer to get this DJ/MC pair back together - this time in a club setting. Pixels's own Namaste and MC Slowie will be bringing a high energy 140 workout to warm you up. 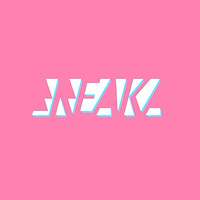 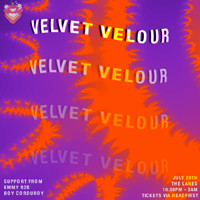 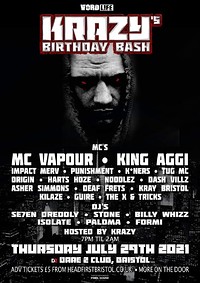 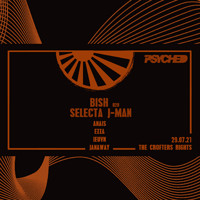 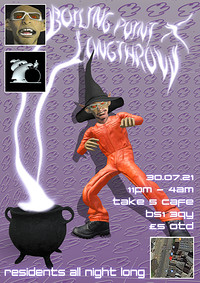 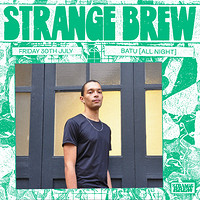 Batu All Night
Dancing at Strange Brew with one of Bristol's best! 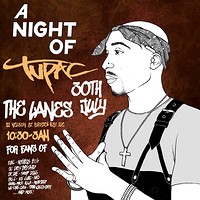 A Night Of: 2Pac
Our first shoulder to shoulder event showcasing the best in Golden Age Hip-Hop! 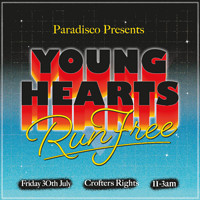 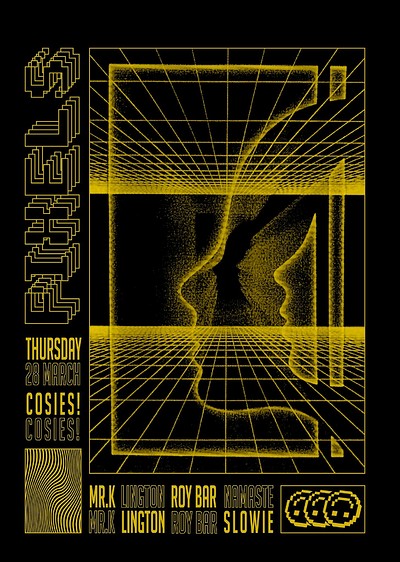