Yes yes we return to The Crofters back room for another proper heads down session of dancing and good grooves!

This month we welcome a very special guest we are honoured to bring all the way from Sao Paulo, the DJ with the biggest smile... DJ Tahira.

A long time producer, DJ and music lover, Tahira is one of Brazil’s hardest working and highly esteemed DJs and music collectors. Where as most diggers of Brazilian music tend to gravitate towards regional takes on American Funk & Soul, Tahira squares in on the country’s rich musical lineage as part of the greater African diaspora, with a pronounced emphasis on African rhythms.

Tahira connects the dots between the country's rich musical history, carving out an alternate trajectory for black Brazilian culture that values afro-futurism over copycat funk/soul aesthetics.

He has performed his dj sets in several important spots respect all over the world such as Glastonbury, Montreux Jazz Festival, Boiler Room, Fusion, Sonar (Brazilian Edition), The Lot Radio (NYC), Worldwide FM and others His compilation ‘Levanta Poeira’ was chosen by NPR as one of the best reissues from 2018 and he has another compilation out now with Tim Garcia on Musica' Macondo called 'Brasil Novo' which is superb!

He has recieved support from important players from all over the world as Francois K, Gilles Peterson, Laurent Garnier, Mr Scruff, Nickodemus, Nightmare On Wax and more…

Each and every last Saturday of the month Worm Soundsystem will be tearing up the Crofters dancefloor.... EXCEPT THIS TIME AROUND AS WE HAD TO MOVE THE LAST SAT OT THE NEXT FRIDAY THAT BEING JULY 1ST!!!

We can't wait to do it all again and welcome the wonderful DJ Tahira back to Bristol!

On the night please feel free to report any aggressive or inappropriate behaviour on the dancefloor to the worms. No wankers inside our events ever - nuhuh! 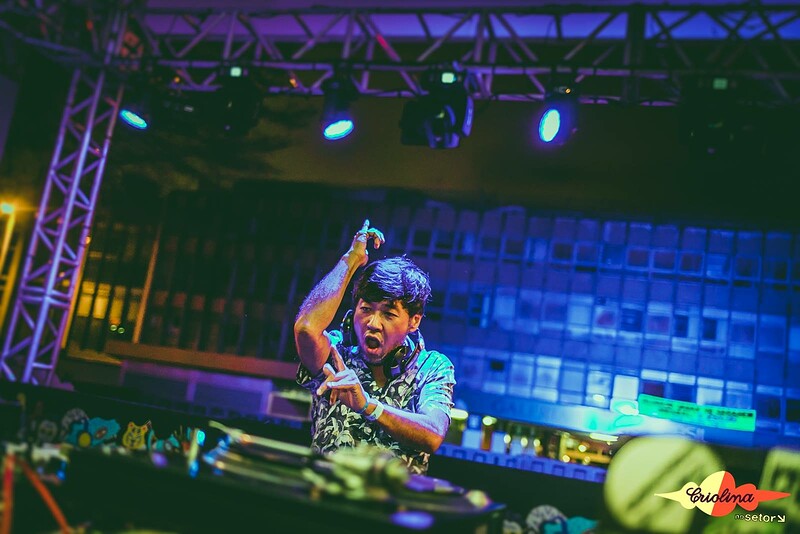 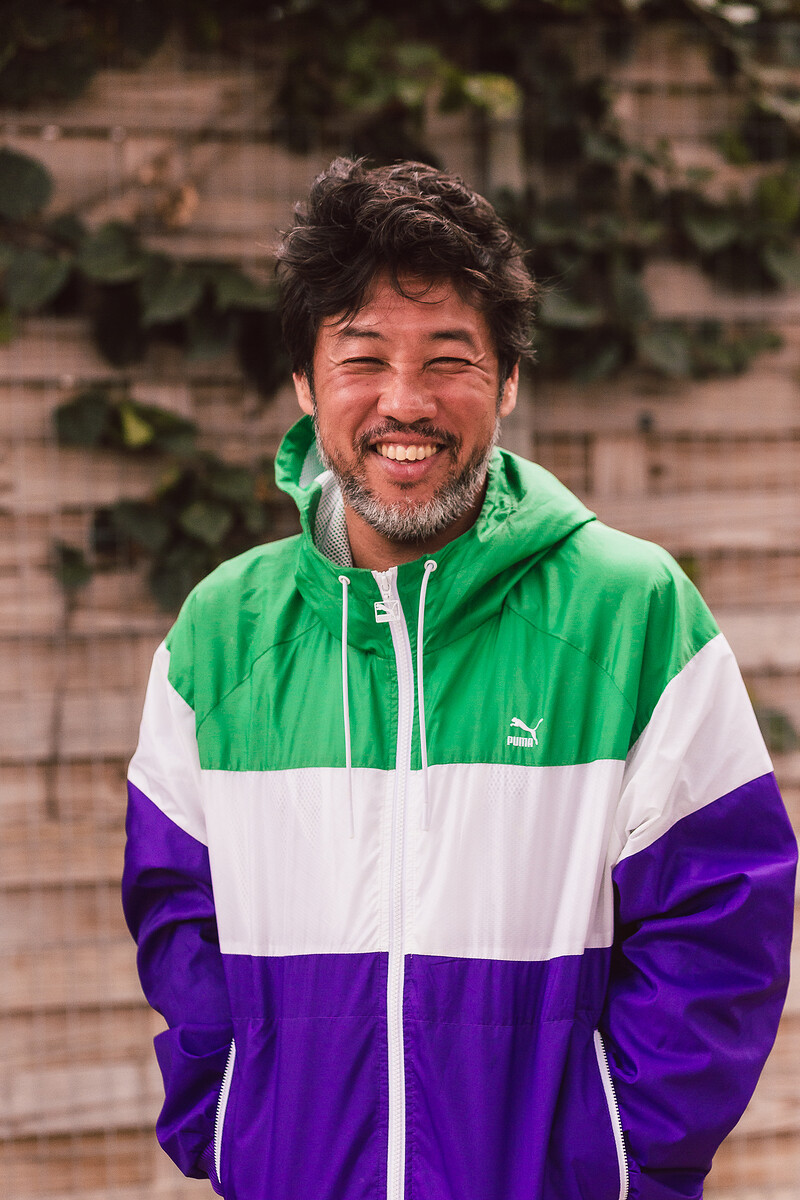 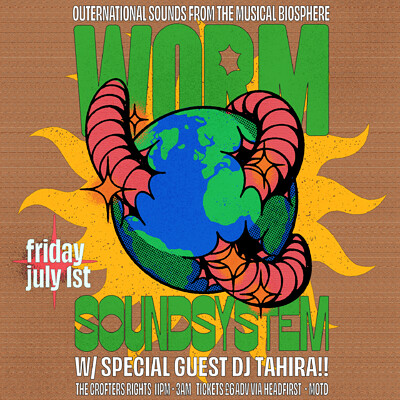