THERE WILL BE A LIMITED NUMBER OF TICKETS ON THE DOOR, ARRIVE EARLY TO AVOID DISAPPOINTMENT. Online advances are now sold out.

----Dar Disku----
A dream booking of ours for years, Dar Disku ("the home of the disco") effortlessly blend seemingly disparate forms of dance music against classic releases. Originally from Bahrain, the rich musical childhoods of the members have forged a deep understanding of varied music types, with releases and sets paying tribute to the vibrant tapestry of Middle Eastern, Arabic and Asian sounds. Catch their monthly residency on Worldwide FM and - if you haven't already - their excellent releases on the self-titled Dar Disku label.

----Señor Chugger----
A local folk hero of Bristol's dance music scene, the mystical origins of this renegade DJ and producer are unconfirmed, though they are known to involve casually discarded cigarettes and CDJs. His latest EP, "One More Tune & One More Pint", has been supported by the who's who of house & disco stars, and edits of his tracks have been a mainstay of festival stages around the world. Get ready for gabber levels of energy, all at less than 120 bpm.

----Goldman Trax----
Rounding out the lineup is our all-star team of residents: Apostas, Clarky, Penfold and Ryan Francis. We'll be kickstarting the party with a weird and wonderful selection of disco, house and breaks. 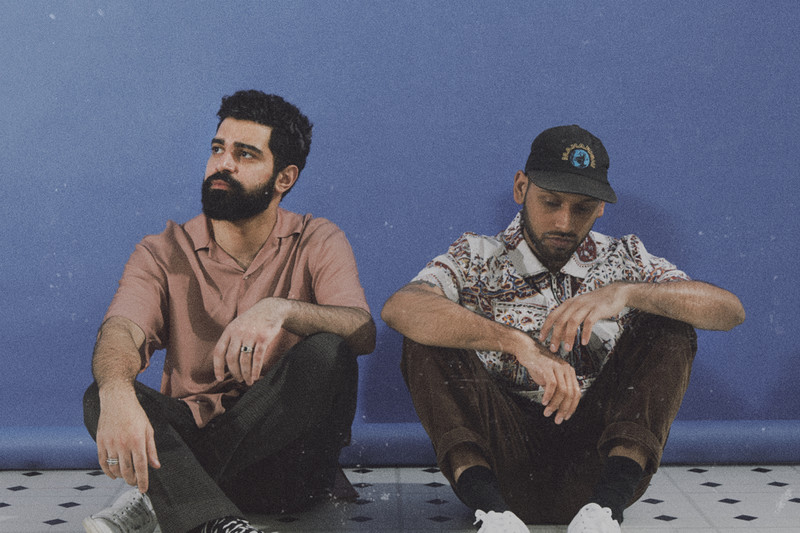 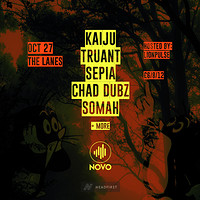 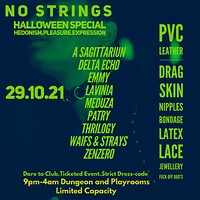 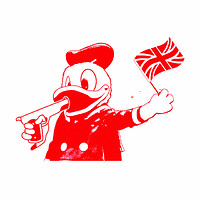 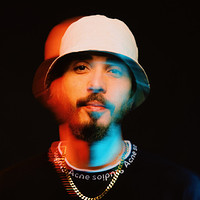 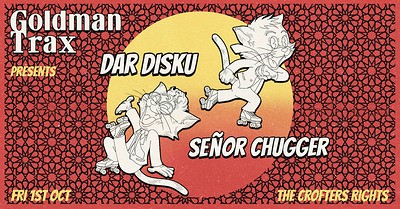