Mytron & Ofofo (aka Jacek Janiszewski and Sasa Crnobrnja) split their time between London and Paris. They combine vintage gear with modern production tools crafting an eclectic fusion which draws from trippy, tribal music, electro and disco.

We've dropped many a cut from their releases (on Multi Culti, Bordello A Parigi, Razor n Tape, Les Yeux Orange) and are thrilled to get them over to Bristol for a rare appearance. Their DJ sets are all about a philosophy of connecting the dots between disco-funk, sleaze and synth infused grooves and spacey electro. This is set to be total disco depravity!

As per usual, expect pure heat from our Supersmash residents - Kraymon, Spinthief & Waxmouse, plus swooping in our friend - the one and only - Dessert Eagle. 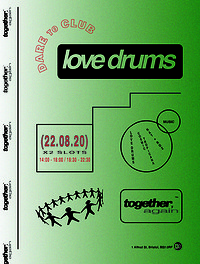 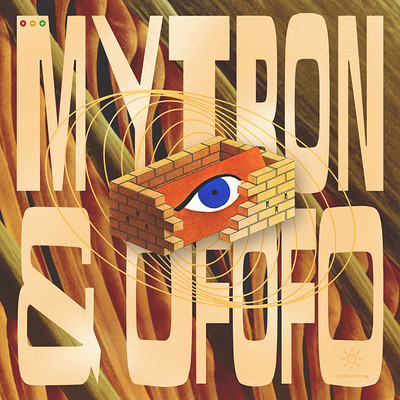