The Hanging Stars channel the sounds of The Byrds, Big Star and The Flying Burrito Brothers with hints of Mojave 3 and The Allah Las – mainlining the dying embers of the early 70s psychedelic folk and cosmic country scenes. The band is comprised of songwriter, singer and guitarist Richard Olson (Eighteenth Day Of May / The See See), Sam Ferman (The Light Shines) on bass, Paulie Cobra on drums, Patrick Ralla (The Alan Tyler Show) on banjo, guitar, keyboards and assorted instruments, with pedal steel courtesy of Joe Harvey-Whyte.

“There’s a particular hunger unique to some music fans and it can never truly be sated. It’s a longing to escape into a world that really only exists as a composite of certain records in your collection. For The Hanging Stars’ Richard Olson, it’s a topography defined by ‘The Notorious Byrd Brothers’, ‘Roadmaster’, ‘The Gilded Palace Of Sin’ and more recent gems by the likes of Mojave 3 and The Essex Green. With every passing release by Olson’s own band, these inspirations further merge into something whose constituent parts are harder to identify, and A New Kind Of Sky completes that process, so that future bands of a similar bent will no doubt add ‘A New Kind Of Sky’ to the aforementioned rollcall.” Pete Paphides
SUPPORT FROM DAN DAVIES (EX-WOLF PEOPLE)

Event photos for The Hanging Stars: 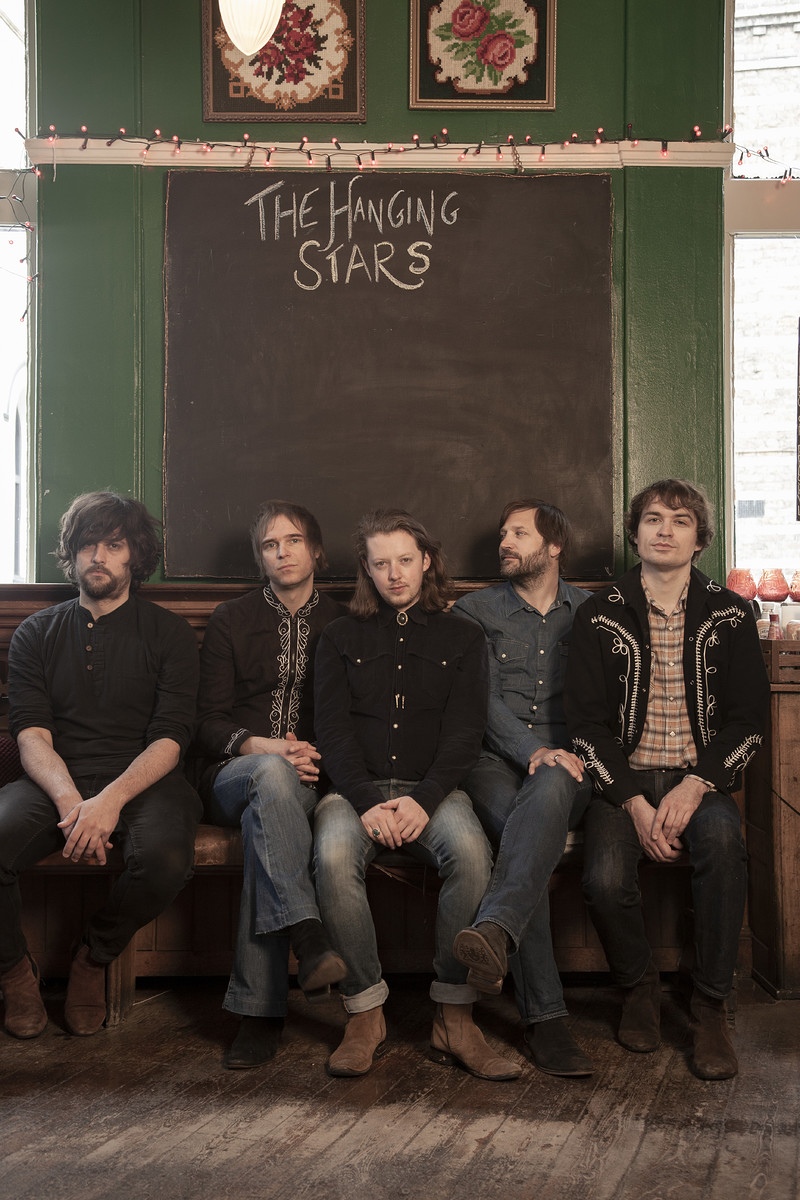 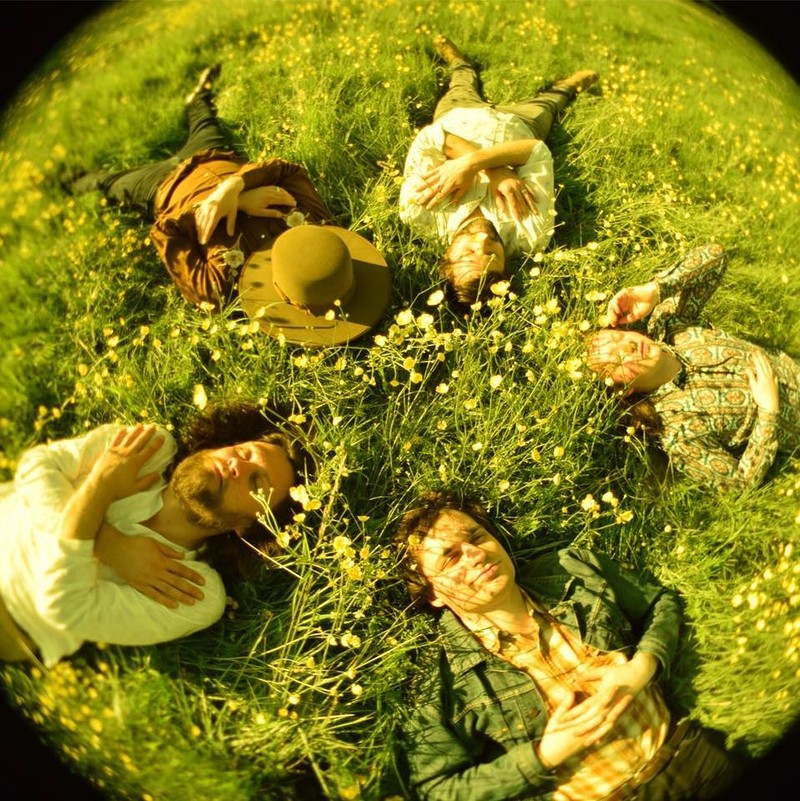 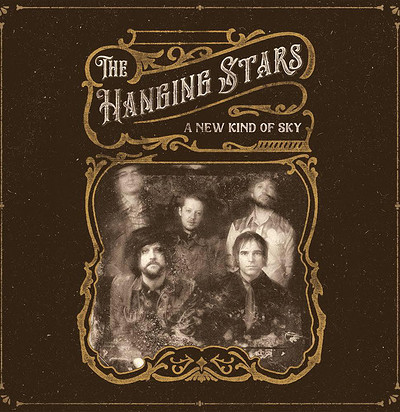