Beginning in 2008, when DC Recordings released the debut “Out Of Phase”, The Oscillation quickly expanded into a formidable live force. The ensemble has featured numerous different musicians plus the live visual manipulations of film maker Julian Hand. Now, almost Ten years on and several hundred live shows later, the band return with two new albums in 2018 that explore kosmische drone-scape and powerful psych-tinged rock n roll.

The Oscillation will be blowing eardrums and minds around Europe to co-incide with the release.

“This really shouldn’t work, but its fantastic…” The Guardian

“In a related story my cat just became a mother of five.” Lowdown 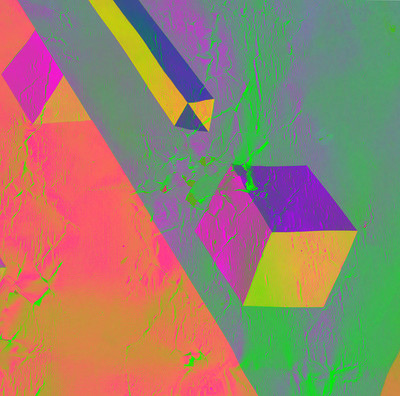