My father once told me I should fight fire with fire. Well, BCFM had a fire recently so we here at Stood Up decided to parachute in some SCORCHING hot comedians to help raise money to fix the new studio and keep us delivering smoky content!

We have even bagged local legend Stuart Goldsmith Comedian to do a Q and A. Stuart is probably best known for being hilarious, and hosting The Comedian's Comedian podcast, where he interviews some of the biggest names in comedy to find out how they make their comedy.

It promises to be a fiery evening and tickets are now live for a very lovely £5. Bag one now before they burn away... the stellar line up includes:

Stand - Up Comedy with Stuart Goldsmith.
Not only but also
Q and A on The Comedians Comedian Podcast - https://www.comedianscomedian.com/
Up The Antics - Improv group
Darren Hoskins
James O'Donoghue
Sarah Slater host
other acts TBC
Anonymous and Paul Davis DJ's
Fundraiser for BCFM 93.2fm radio - after fire damaged the studio! 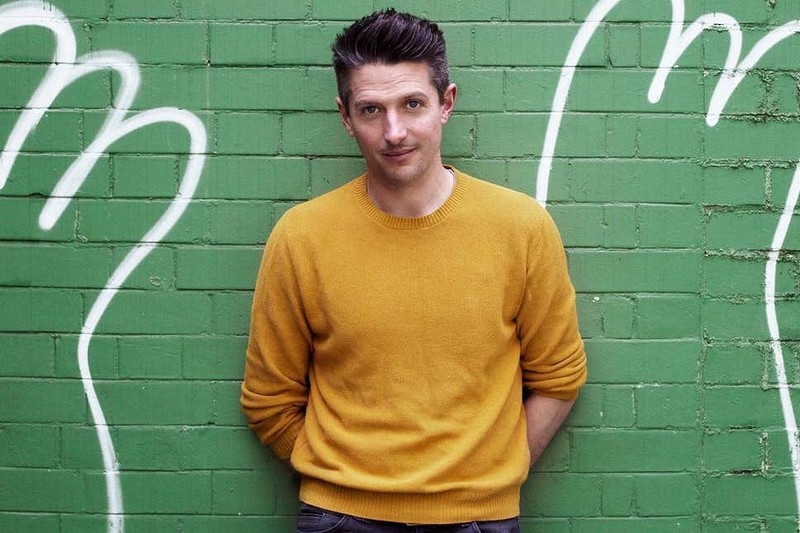 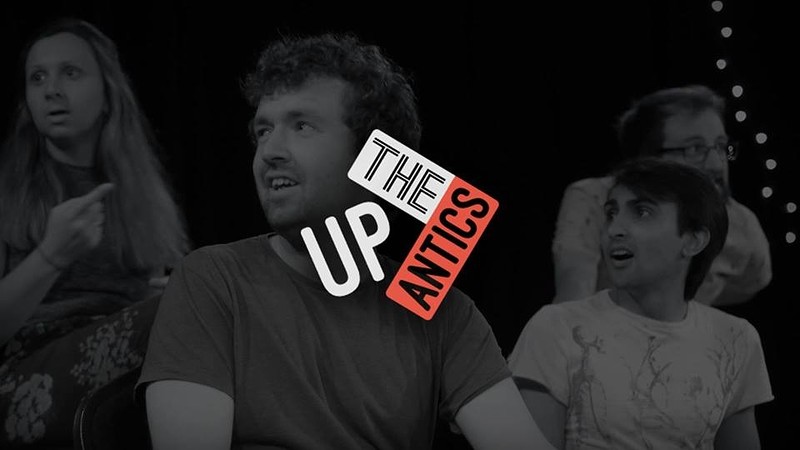 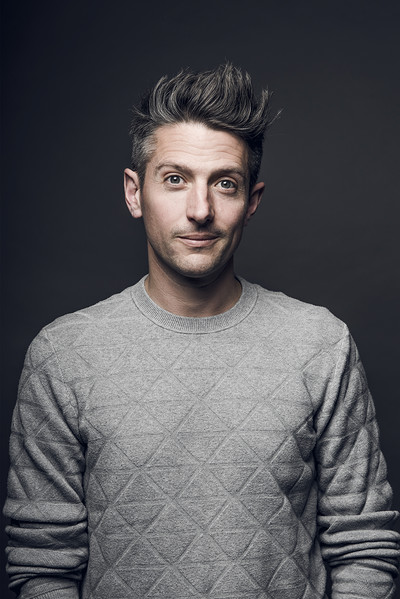