Right In Front Of You Presents:

Sarpa Salpa followed up their debut EP ‘Say Something’ with the release of their disco-tinged single ‘Forwards Backwards’ in May. This continued their run of radio success with extensive support from BBC Introducing, Radio X, 6 Music as well as particular support from BBC Radio 1’s Jack Saunders who crowned the track his Tune of the Week in June and consistently played the band for 12 weeks running.

This national radio exposure attracted the attention of the Student Radio Association who added the track to their curated Spotify “Student’s Union” & Deezer “Campus Sounds” playlists in addition to their official playlist for over 100 University radio stations around the UK.

Looking forward, the time away from live shows has given Sarpa Salpa the perfect opportunity to focus on developing the wealth of material written over the past couple of years. During lockdown the band have written some of their best music yet which once recorded in the studio will join “Stick To What You Know” and “Forwards Backwards” on their sophomore EP due for release in early 2021.

"Songwriting capabilities well beyond their years" - Jack Saunders (BBC Radio 1 - TOTW) "Refreshing British pop for the next generation" - Chris Hawkins (BBC 6 Music) "A stadium sound in your local venue" Gordon Smart (Radio X) "Turbo-charged, disco-tinged with pop sensibilities" - Mix It All Up "Festive and explosive atmosphere" - Indie Music Center
The Marianas are a 5-piece Indie Rock/Pop band based in the City of Bath, UK. You’ll see them blending bold, original synths with smooth and bubbly guitar tones. With a sound that parallels characteristics of 80s Dance with some arena rock elements being channelled on the side. This is made noticeable by their prominent, punchy rhythms and intelligent use of syncopation (which lies as the backbone to many of their tracks). 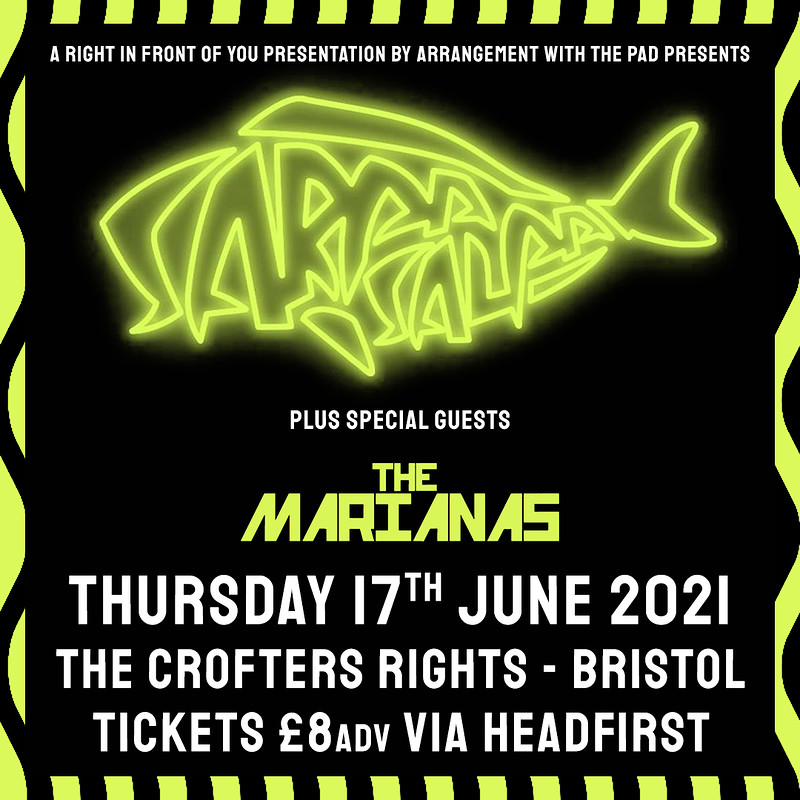 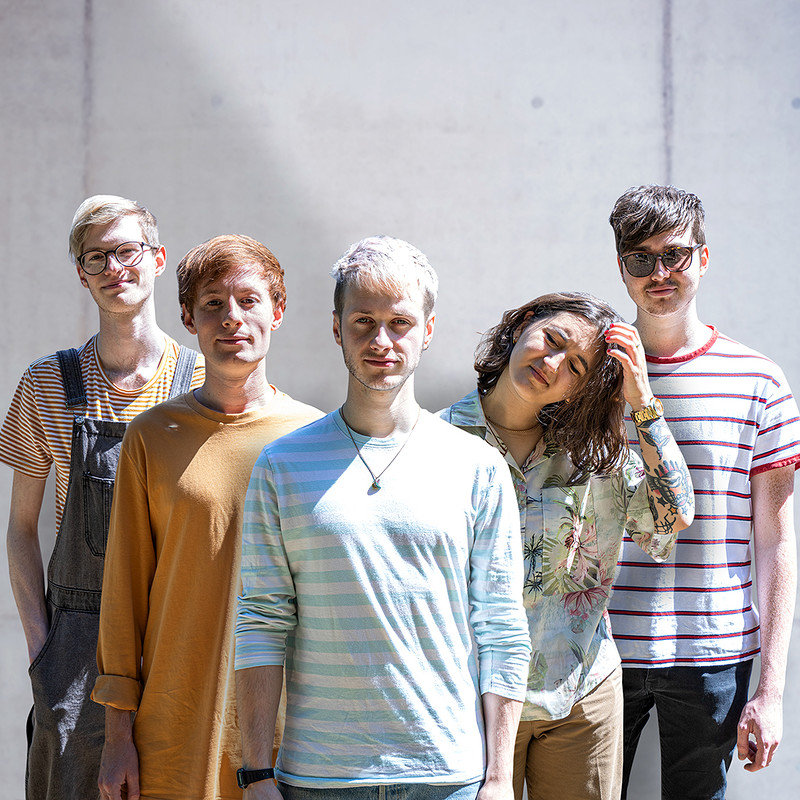 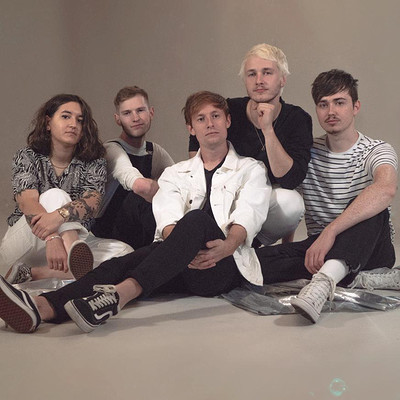