Disposition presents:
V-Stók – Aquatic Rituals (album launch)
V-Stók returns with a new ambient album, Aquatic Rituals due out on Amek Collective on tape and digital in February. As we are now local to Bristol since roughly one year, we thought putting on a show in Bristol is the best way to celebrate the album launch and Crofters is a perfect location for this. For the occasion we have a special guest, MyTrip, head honcho of Amek who is traveling from Bulgaria and local artists Crosspolar and Suzuki. It will be a memorable evening of ambient, drone and experimental electronics.
Line up:
V-Stók (Amek, DVNTT)
V-Stók, aka Valentin Doychinov, is a Bulgaria born, Bristol-based electronic musician, guitarist and producer. His works find inspiration in exploring the grey areas between club music, classical avant garde and experimental electronic genres. His approach is highly improvisational and reliant on finding and 'reverse engineering' happy accidents as a means of overcoming the limitations of his conscious mind. His releases cover a broad spectrum from experimental dance music to abstract ambient and his works have been featured in outlets such as XLR8R, Hyponik, Igloo, The Brvtalist and others.
Aquatic Rituals is an ambient album which explores the human connection to water bodies such as rivers, sea, and ponds through sound metaphors. Melodic and rhythmic elements float through dense layers of aquatic noise, atmospheres and chaos. These are achieved through a combination of hydrophone, field recordings, synthesis and electro acoustic performance.

MyTrip (Amek Collective)
Mytrip is a solo project of Angel Simitchiev, a Sound Art lecturer in Sofia's National Academy of Arts, currently a PhD student in Institute of Art Studies at Bulgaria's National Academy of Science. With a background in the hardcore/punk scene Angel has turned Mytrip in an aggressive live experience while still exploring sound gravitating around ambient and drone. His work is often found in collaboration with video art, theatre, fashion, contemporary dance and performance.
In 2019 Mytrip will be touring with his upcoming LP "Keeper" which explores a way more melodic side of his music. Mytrip has been around for over a decade now, mostly releasing music on tapes and vinyl. He's performed live in England, France, Belgium, Sweden, Poland, Austria, Germany, Czech Republic, Greece, Romania, Serbia, Ukraine and of course all around Bulgaria.
Crosspolar (Noods Radio, Vaagner)
Crosspolar creates experimental ambient and synth pieces exploring the contrasts between the natural and the digital, the real and the imagined. Inspired by both obsolete and yet non-existent technology, by past tragic events as well as hopeful images of our future, his music hovers in timeless limbo.
His self-released debut album ‘Gaia Industries’ (2017) was followed by a well-received concept album titled ’51.2763° N, 30.2219° E’ (2018) released by the renowned Berlin-based ambient label Vaagner. He has also appeared on releases by labels such as Genot Centre, Pure Life and Salmon Universe. Every four weeks, he spins music on the airwaves of the Bristol-based Noods Radio.
Live, he presents reimagined versions of previously released songs as well as improvised material, utilising various gear such as samplers, cassette tapes, minidiscs and other techniques.
Suzuki
Suzuki is a Bristol based Japanese DJ and producer. His passion has always been with digging dusty old funk and hip hop records but since discovering techno, he has developed love for hardware synthesizers and clunky effect pedals. This will be his first time performing an ambient set.
He has previously supported acts including Prefuse 73, 4hero, DJ Vadim, Romare, Kutmah, Lefto, Binkbeats, ONRA and many more. 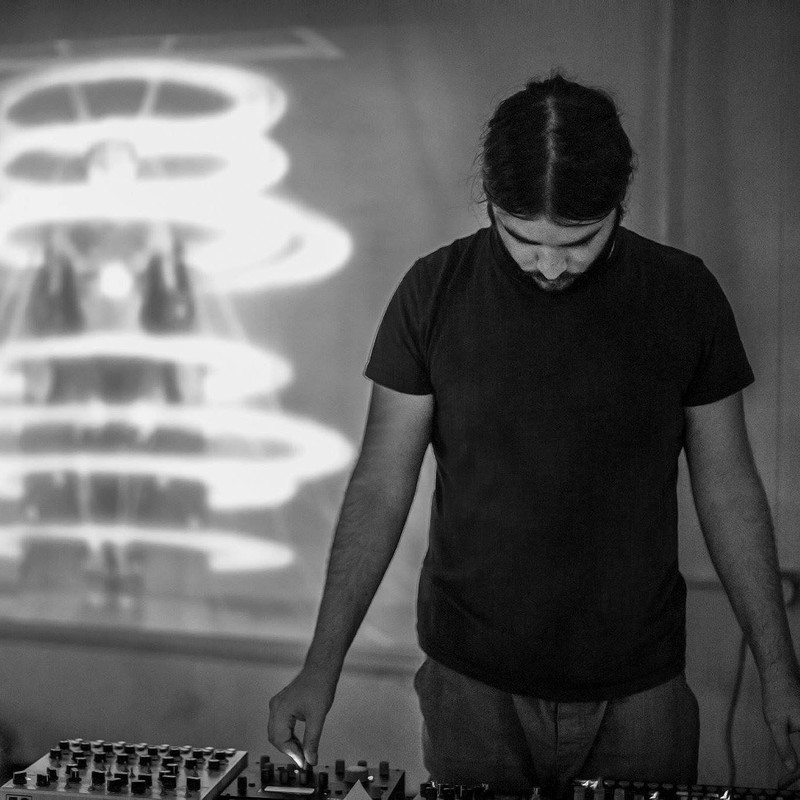 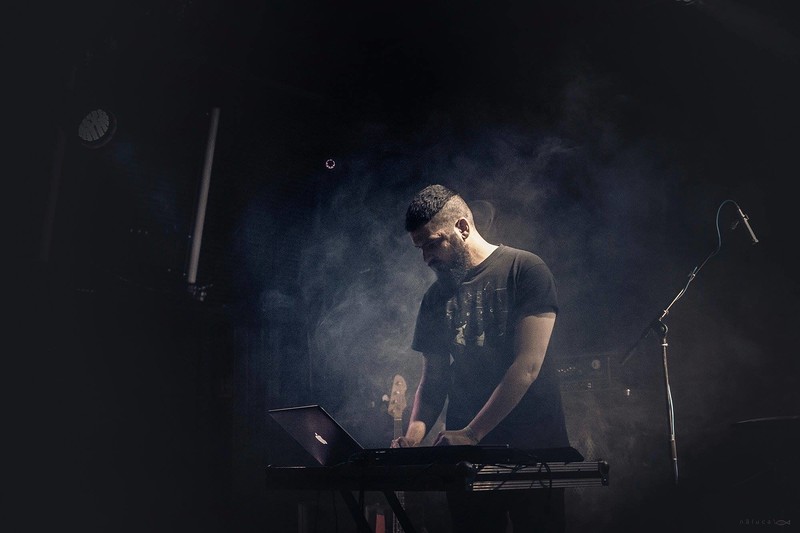 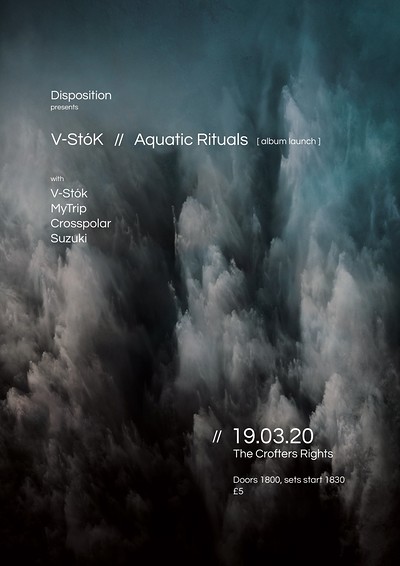