For the first part of our all-night-long series, we invite the pioneer that is Plastician.

Hailing from South London, Plastician FKA Plasticman began spinning UKG in the year 2000. By 2001, Plasticman was producing in a tight-knit of now well-known producers such as Skream, Benga, Benny ill +more. By 2003, he had been named as one of 4 residents at the legendary club Plastic People alongside DJ Hatcha, Youngsta, and Rinse FM owner, DJ Geeneus. By 2007, Plastician had released his debut LP which included some of his most renowned work; Japan and Intensive snare which features Skepta.

Alongside this, he had been running his label 'Terrorhythym Recordings' which has seen releases from the likes of; Joker, Om Unit +many more.

There is no doubt Plastician has had a huge impact on the development of UK Garage, Dubstep, and Grime throughout the years. This September we invite him to take us on a 4-hour bass-orientated journey through his wide variety of selections 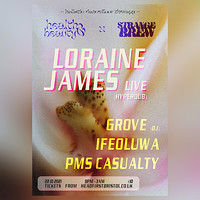 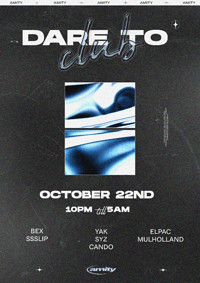 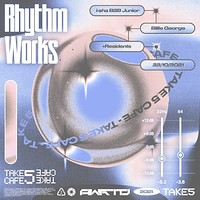 Dialogue
A sweaty, queer rave in a rarely used, secret location on the edge of Bristol. 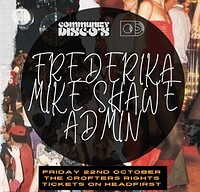 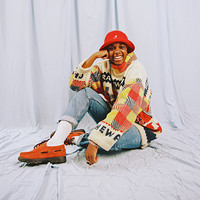 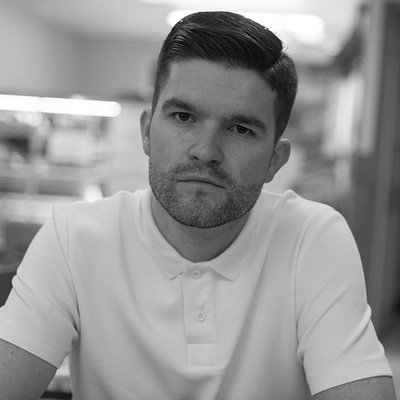