Yallah habibi!
Friends of Freedom of Groovement from the early days, DAR DISKU are a label, DJs and great lovers of all music from the MENA region. In the short time since their inception, we've watched them headline shows in NYC, Bahrain, India, London and Bristol to name but a few, play major festivals and start their residencies on Noods Radio and Worldwide FM. Simply put DAR DISKU are fast becoming an unstoppable force in the global music scene, get moving and grooving or get out the way!

This brings us to our headliner, Moving Still. The maestro behind the label's smash hits, his tracks have gotten airplay all over the world. His italo-tinged edit of Cheba Yamina's "Sidi Mansour" has rocked dance floors from Dublin to Dehli to Dekmantel to Dubai and become a staple in Hunnee's sets. He finds inspiration for his DJ sets in the zouks, unearthing forgotten hits on cassette tape and sharing them on his residency at Dublin Digital Radio - ddr. and during his own club night in the city: "Khalas". We welcome him to Bristol for the first time with wide open arms, and we're sure it won't be the last.

Support will come from Freedom of Groovement resident Tem (1020 Radio).

We are beyond excited to bring these two together for the first time in Bristol, and we hope you'll join us. No borders on the dancefloor. 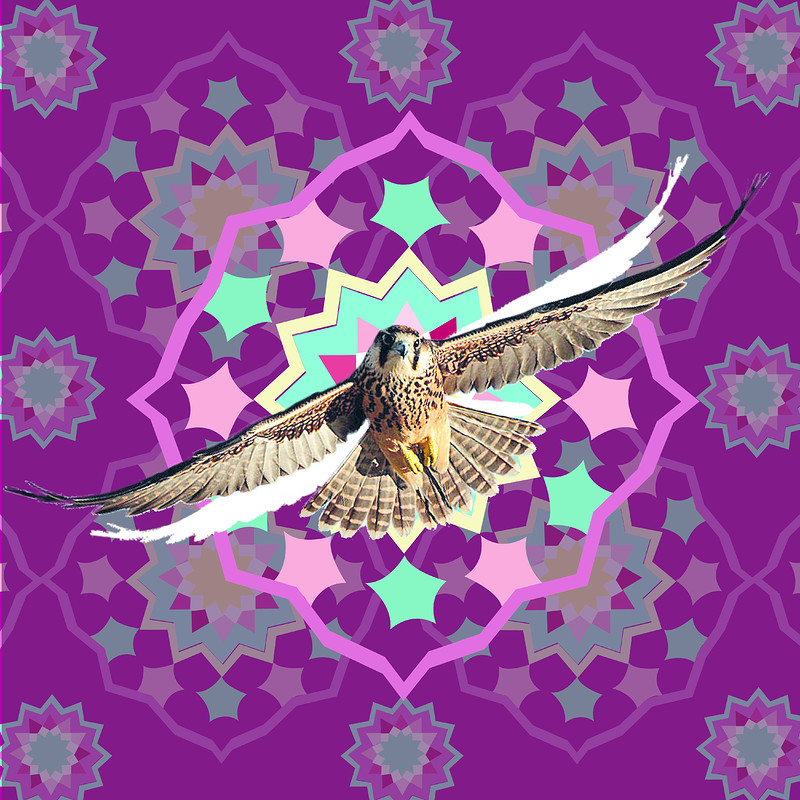 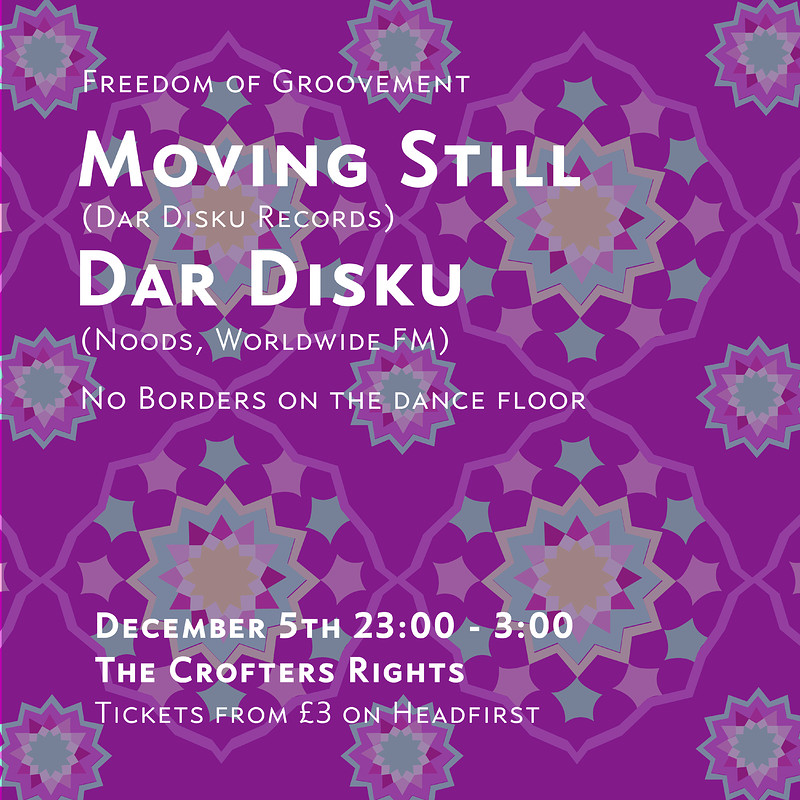 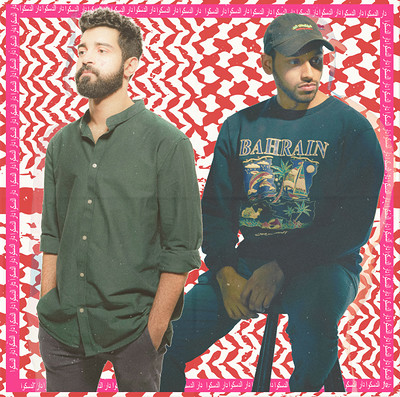