Queenie much approves of this line up:

> Label-boss, Promoter, DJ and percussionist, Jackson Worm, is an integral member of Bristol's musical make up. His Frankenstein creation, Worm Disco Club, seem to be taking over the UK with DJ sets and events across the country, curated stages at some of the best festivals (Glastonbury, We Out Here, Shambala) and the Worm Soundsystem DJ residency at Crofters is one of the best residencies this city has to offer.

A deep Baile Funk/Brazilian music enthusiast, he is desperate to pull out some of his old UK Garage/Jungle records alongside his more tropical sections.

> Marla Kether was born in London to Congolese parents, and is a session musician, producer and DJ. She is currently working with vocalists Yazmin Lacey, Ego Ella May and Obongjayar, as well as working on a self-produced dance music EP to be released in the next year.

Since taking up DJing in lockdown in 2020 Marla has rapidly honed her craft, playing at venues such as Lakota Gardens and The Crofters Rights, and contributing outstanding mixes for the likes of BBC Introducing, Foundation FM and 1020 Radio.
The different strands of Marla’s musical career are almost as diverse and otherworldly as her excellent selections, which commonly feature a bass-led blend of kuduro, GQOM, techno and Jersey club, as well as high-energy house and disco tunes from around the globe.

> A lover of music from around the globe, Kesh is a selector and terrible dancer who spins everything from Samba to Bhangra, Dembow to Dancehall and Jungle to Hardcore. His sets reflect his personality, jumping between genres all night long, a real mixed bag which is guaranteed to make you sweat from dancing! With upcoming festival sets at Shambala, Boomtown & Glastonbury, he's a much in demand DJ. 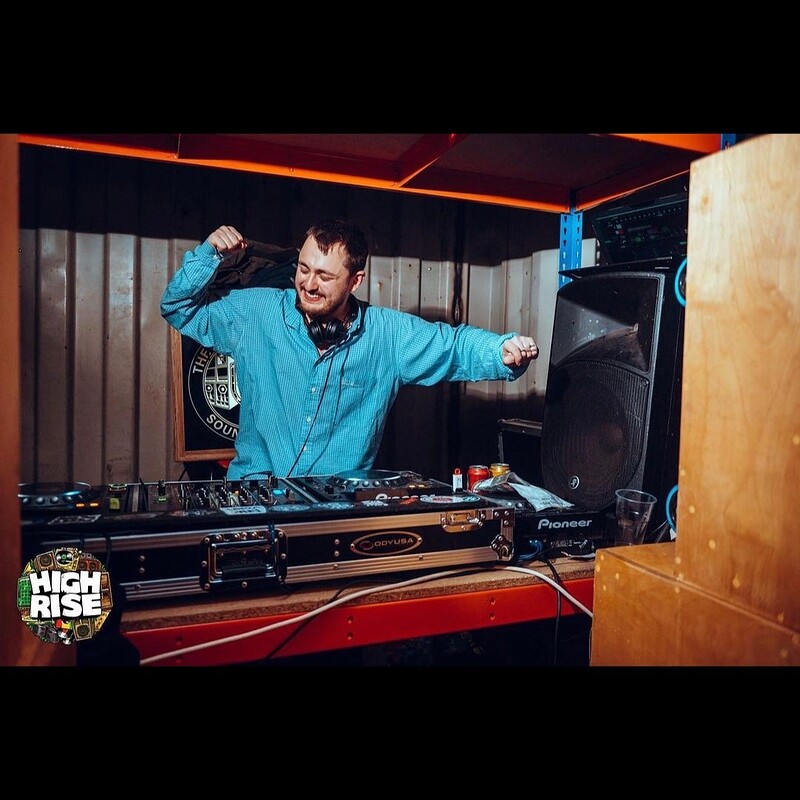 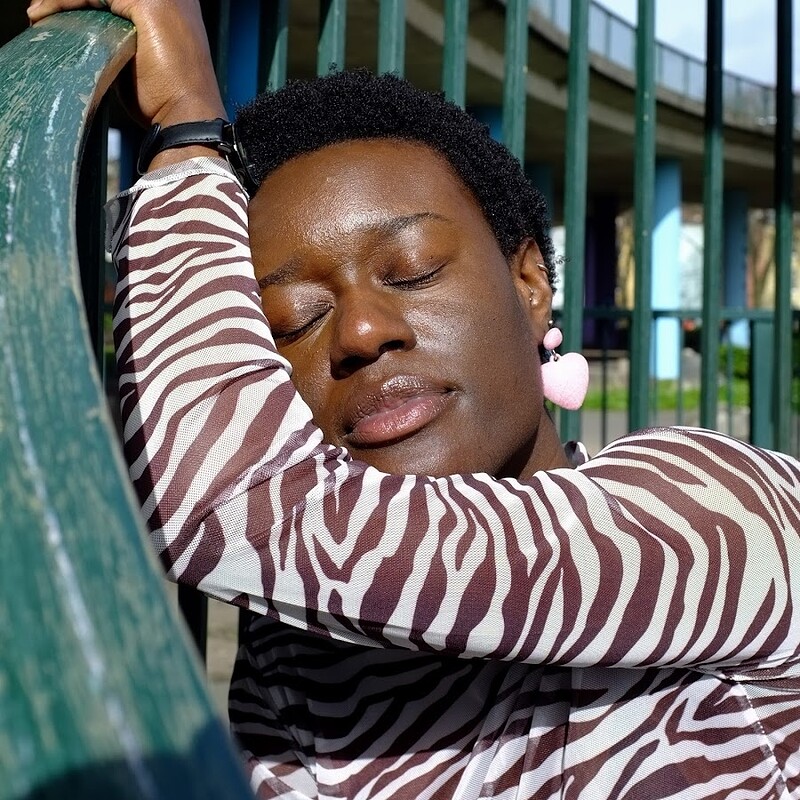 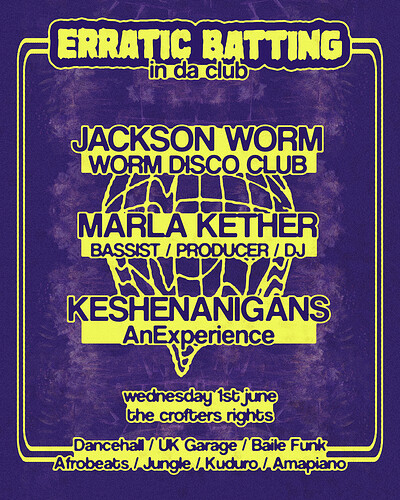