As a young, university-trained musician looking to find his way in this tropical space, Pachy García (a/k/a Pachyman) became obsessed with old Jamaican dub records like the ones from King Tubby and Scientist and is determined to re-create the vibe in his own way. “The recordings of the early roots stuff really got to me, the raw-ness of the sound and how the distortion and the drive that come out of these recordings come out sounding like the root of the sound,” said García. “They were kind of like the old Delta blues recordings, like super-raw, people and their instruments rehearse this song and it sounds so perfect.”

Garcia is perhaps best known as the drummer/vocalist for the L.A.-based band Prettiest Eyes, a unique pop-noise project that reflects his other formative interest, synth punk. He thinks of his new recording, called The Return of Pachyman, the way King Tubby would, an “x-ray” of reggae music, breaking it down to its bare bones. Originally a guitarist, he moved to Los Angeles in the early 2010s and developed his passion for dub. From there, he started recording bass, drums, and piano and collecting recording equipment in his basement studio, which he calls 333 House.

In the early 2000s, Cultura Profética was the dominant force in Puerto Rican reggae, and García was drawn like a moth to the flame. “When their third record came, it was a live one, and it was all over the radio,” said García. After moving to LA, García found a niche group called Dub Club and started crate-diving classic records, old microphones and reel-to-reel tape machines in his quest to achieve an old-school reggae sound.

With The Return of Pachyman, García wants to show how the Caribbean flow is transnational, a vibe that resounds from Jamaica to San Juan to Southern California. “With this project, I was looking to make positive music and radiate good energy; something to kinda disconnect from the negative things that were happening at the moment,” Garcia explains. “I am trying to make this project a service for humanity in the sense that I just wanted to shine a positive light.” 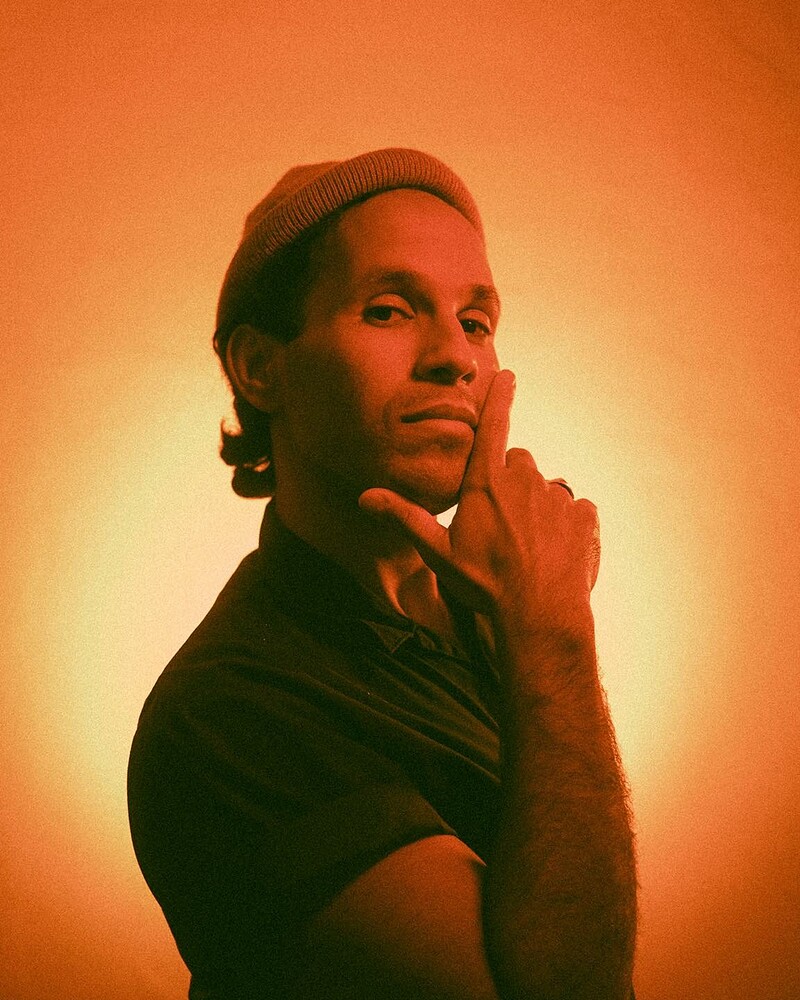 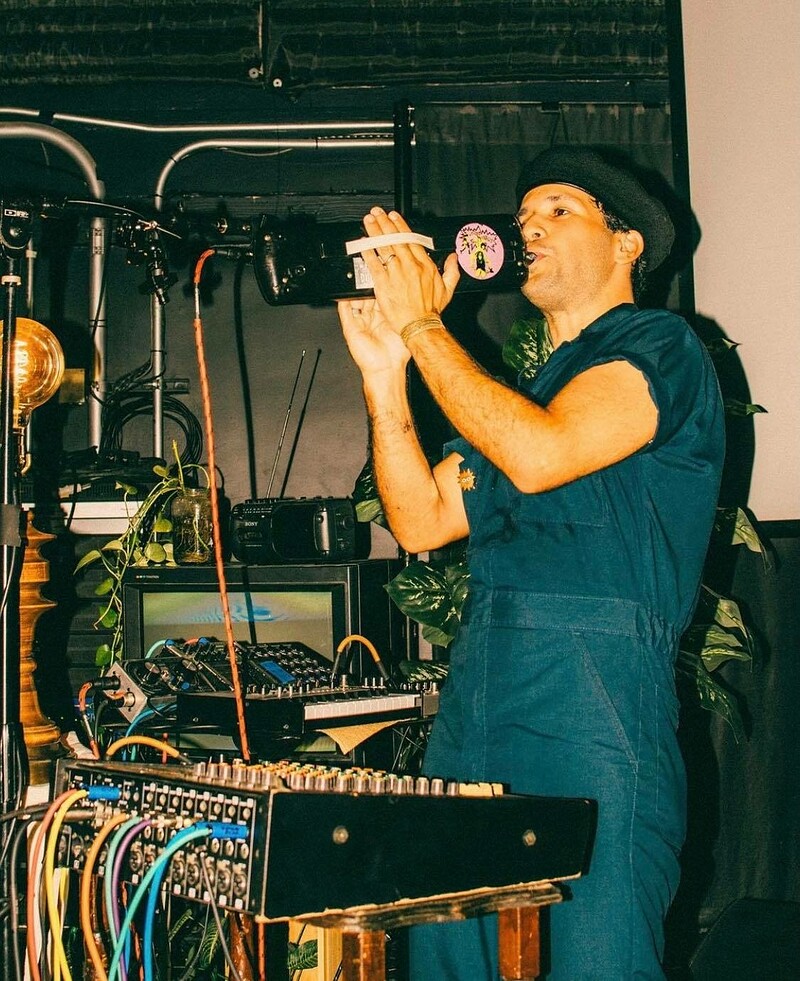 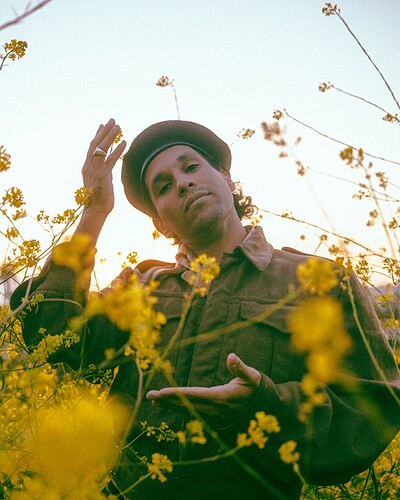