We are very excited to announce our first outing at Dare To on 21st of November! Breaka is joined by local favourite Ian DPM for a seated & heated party.

London-based Breaka began making a name for himself in 2018 with a stellar EP on Desert Sound Colony’s Holding Hands Records. Breaka has been going from strength to strength, with November 2019 marking an exciting point for Charlie, as he released the self-titled Breaka001 on his own imprint, Breaka Recordings. Having developed his sound at parties in the UK’s north, Breaka aptly incorporates breaks, garage, bass, jungle, footwork and much more into his sets, which we can’t wait to hear.

Ian DPM will be joining Breaka for his first outing at Morse, following his stellar contribution to our Morse Mix series. As 1/2 of hotly tipped label Scuffed Recordings and curator of the immensely popular music channel Definite Party Material, Ian has been a Bristol favourite for a few years now, and has spread his reach more further afield after performing at Dimensions Festival 2019. 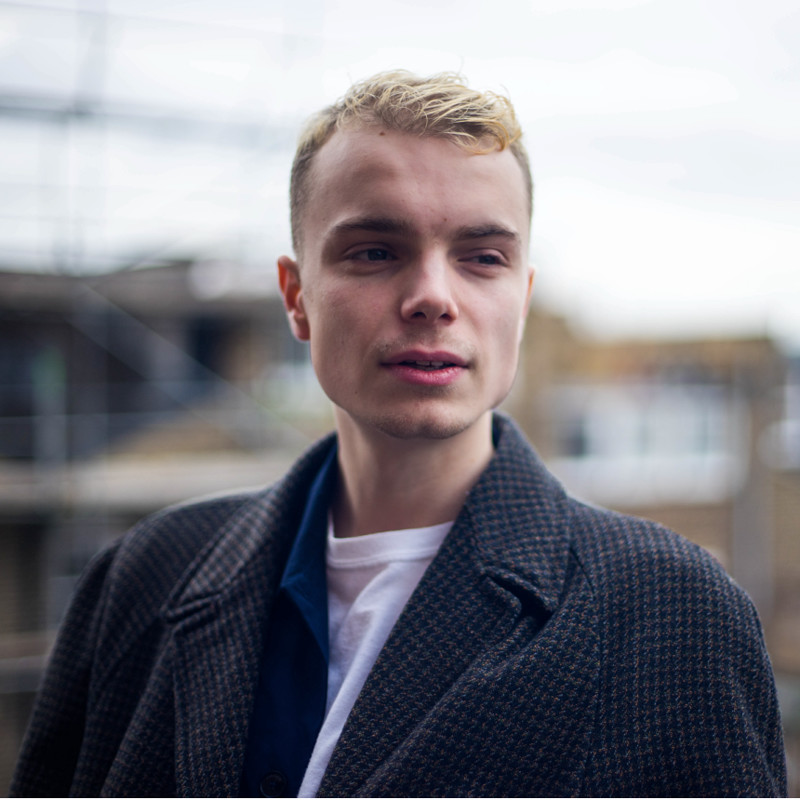 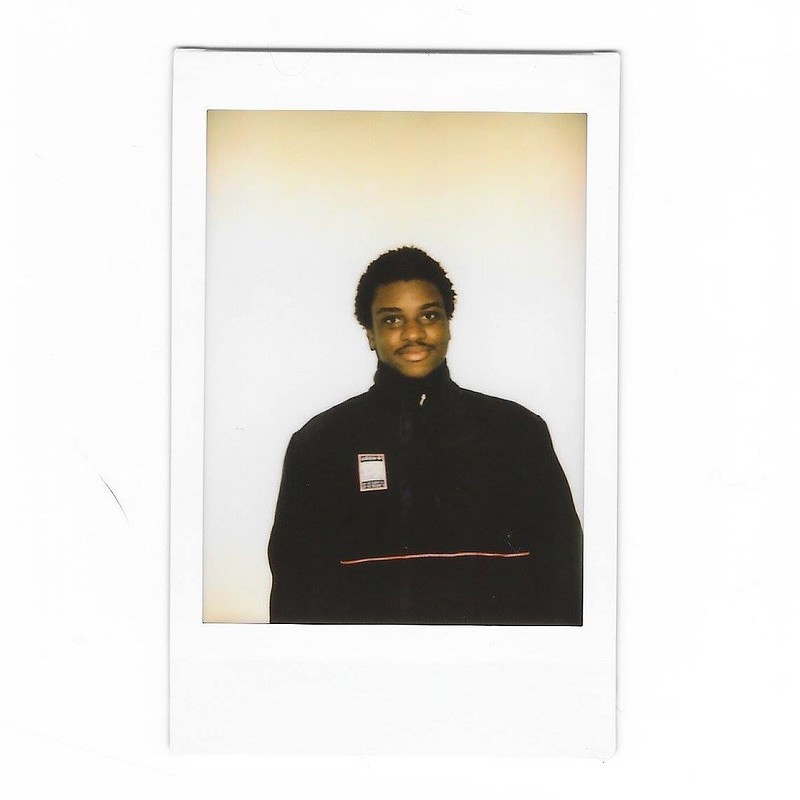 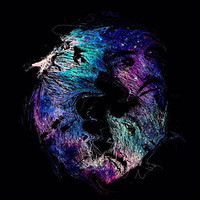 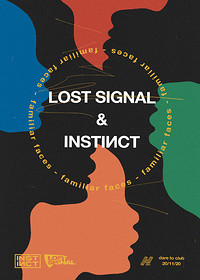 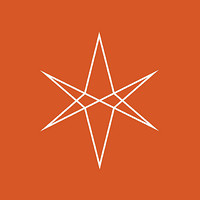 Fat Lip - Curfew Years Eve Party
★ Are YOU ready to walk sensibly through The Lanes like your name is El Niño? ★ 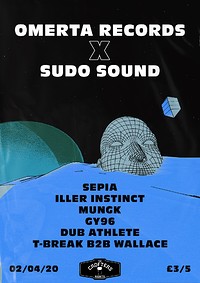 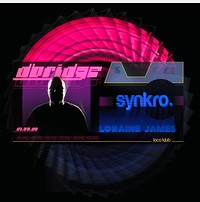 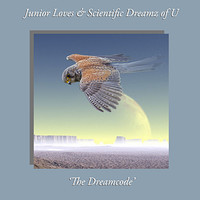 [POSTPONED] Rhythmia II
Part II of RHYTHMIA: a two-day event showcasing some of the finest in electronic underground music. 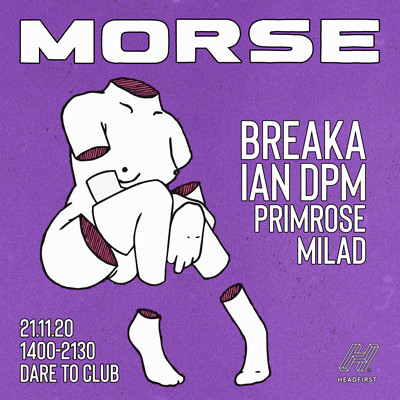