— Dareshack
Dareshack collaborates with CLIMAXED for an immersive, inclusive evening in between a gig and club experience.
price: Tickets Below

Dareshack is pleased to welcome CLIMAXED to our creative studio space. In collaboration with Dareshack, CLIMAXED will bring their inclusive, genre-breaking ethos into our world for an evening of inclusivity, fun, and freneticism.

At the forefront of Climaxed’s mission is democratisation and equal opportunity; their recent club nights across Bristol have championed diversity of people, thought and experience, with the creation of a space where its attendees can be free, open, and entirely their authentic selves in the pursuit of pleasure and community.

Founder George Buckthought states -
“Climaxed's ethos revolves around its double meaning of pleasure and enjoyment, as well as something exciting. This, I hope, comes in through who I work with and the events we put on. I hope Climaxed to become a permanent part of the UK's independent music scene and of up-and-coming talent across genres, promoting opportunities for all.”

HAAL
Echoing and building upon the crunchy, highly dynamic post-rock sounds of the late ’90s and early ’00s, HAAL is a project wherein the music and visuals are intended to be taken as one complete piece.
Injecting a flair for motorik rhythms and hypnotic riffs with sudden explosions of noise and power, HAAL promises a commanding, immersive show in which the audience is quickly locked into the rules of the band’s world.

Robin Stewart:
As one half of Bristol electronic music luminaries Giant Swan, Robin Stewart’s solo productions have since proven that the producer and DJ’s work stands steadfast on its own with its deft amalgamation of brutality and beauty. In collaboration with Climaxed, Robin comes open-armed with a keenly selected set of fringe club music, promising to keep us surprised and suspended in the space between wonder and wanton virility.

Ifeoluwa:
Local legend, DJ, label boss, producer, educator, and activist Yewande Adeniran, more widely known as Ifeoluwa, is one of Bristol’s greatest examples of a person’s core values being inseparable from their work, in both a musical context and a community one. In being influenced by everything from the once ubiquitous and booming screamo of the ’00s to the firmly forward-facing Afro-Caribbean club music of our present, Ifeoluwa’s sets take hold and never let go, weaving us into a tapestry of timelessness, technicality, and total joy. 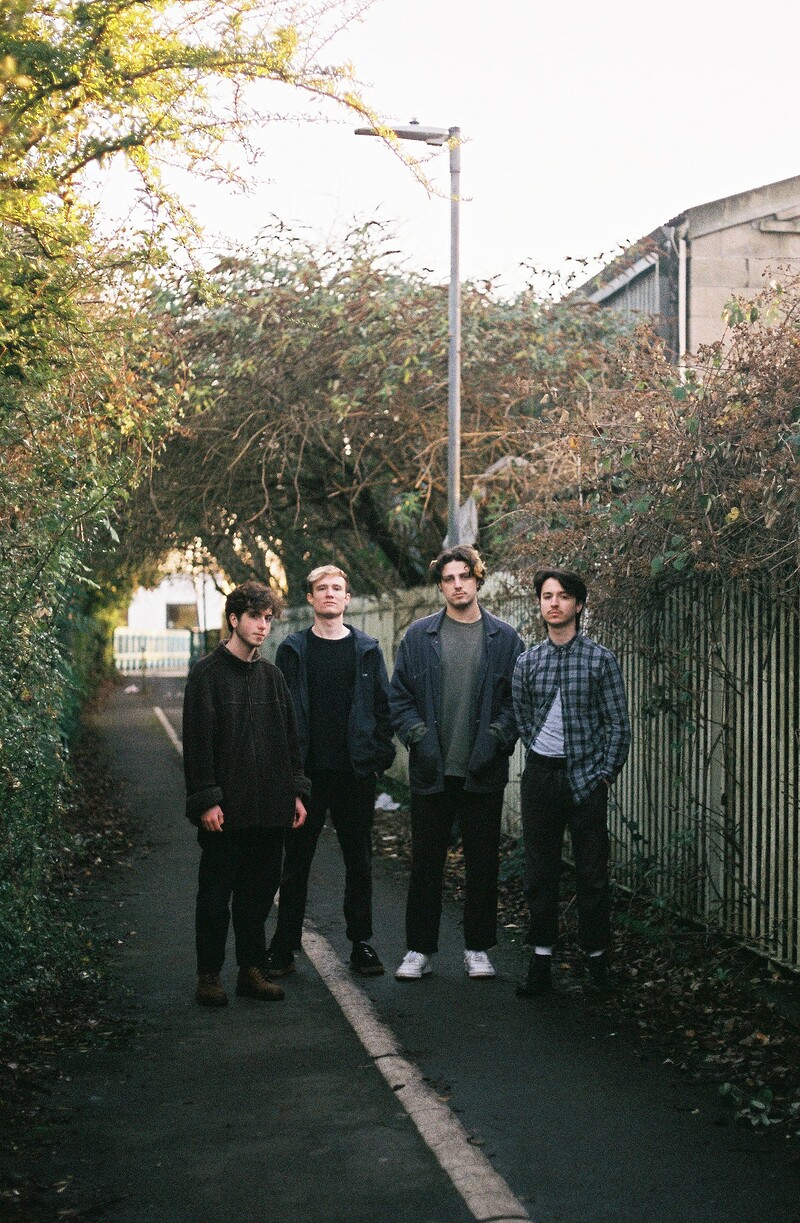 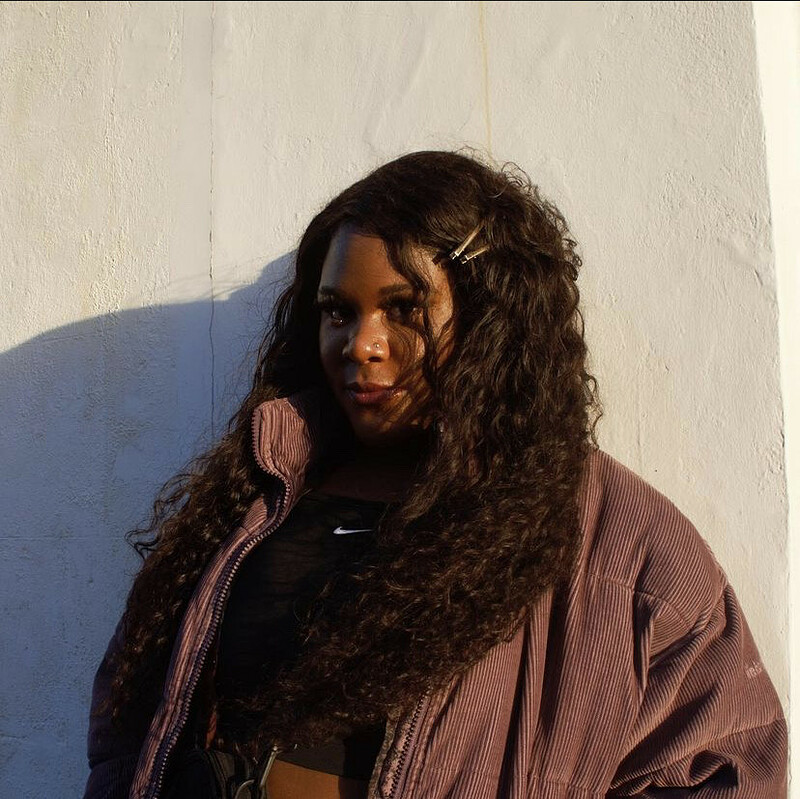 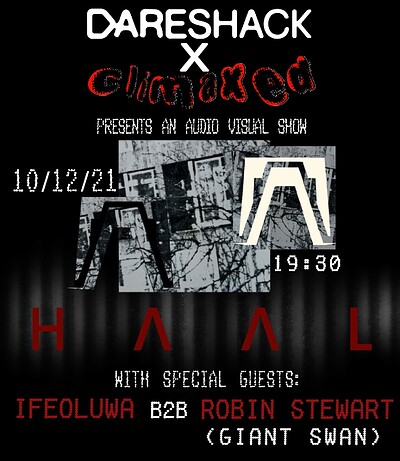