To celebrate the release of Sean Addicott's latest work 'DESTROYERTONES', a night of abstract electronics

SEAN ADDICOTT
https://seanaddicott.bandcamp.com/
Sean Addicott creates sumptuous sound worlds, with clear nods to Jonsi & Alex, Tim Hecker, and William Basinski. In 2019, Sean released the album, ‘Tapesleep’, a chemically-corroded nod to the modern convention of a sleep tape. Sean’s current work explores ambient, post-rock, and noise, showcasing his ability to balance lightness with crushing weight, growing from a semi-sinusoidal drone to a palisade of noise, harmony, and sub-bass. The work explores catharsis through ritual isolation, loneliness, and the importance of growth and change.

EDUARDO GAMA & EMMANUEL SPINELLI
soundcloud.com/eduardojgama
Eduardo and Emmanuel will be bringing a live rendering of Eduardos ‘Aural Postcards’ project, exploring the feelings and experiences of being a migrant in England and sharing those emotions in an immersive, open and honest format. When transforming nebulous feelings of displacement - accelerated during the isolation of the pandemic - into something tangible, Eduardo leaned into his experience in theatre. The visual nature of theatrical performance sparked the idea to work on a multimodal project that combined images with sound; connecting the visual and sonic worlds through an AV version of a postcard where sound design, composition, field recordings and spoken word replaced the written word. Eduardo’s Aural Postcards were made of three main components: the image, field recordings and spoken word pieces from migrants living in the UK about where they come from, their new home and the people and places they miss.

SHIFT+SPACE
SHIFT+SPACE Shiftspace co-founder (performing with Jez Moore of The Re-Birth Collective) is a mixed media composer from Cornwall who currently resides in Bristol, studying a masters in Innovation In Sound. "Space-Time" as Hermann Minkowski referred to it, is a single concept that recognises space and time as a four-dimensional construct. SHIFT+SPACE's performance recognises this, presenting filmic work influenced by the Afrofuturistic concepts of the film "Brother from Another Planet". Originally released on the 11th of July 1984, the film premiered a week before SHIFT+SPACE's birthdate and the performance date. SHIFT+SPACE explores ideas related to the idea of space and the earth's travel into other dimensions.⁠
⁠


Price: £10 adv // £12 otd
None one turned away for lack of funds. Please email seanaddicottmusic@gmail.com to explore this further. All communications will be met with the necessary sensitivity. 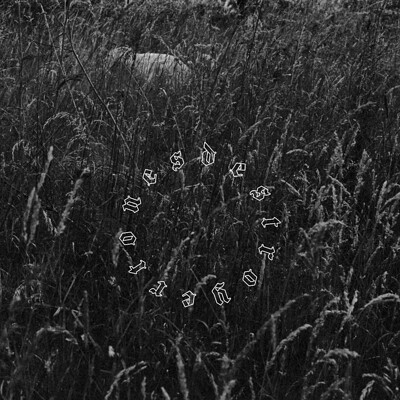