More than simply a folk-singer, multi award winning singer-songwriter, musician and proud Devonian Jim Causley is an all-round entertainer and during the past decade Causley has been nominated no less than six times for a BBC Radio 2 Folk Award. Since the release of his debut album in 2005, Causley’s unique voice and persona have helped him become one of the most well-loved and respected figures of today’s contemporary roots and folk scene. 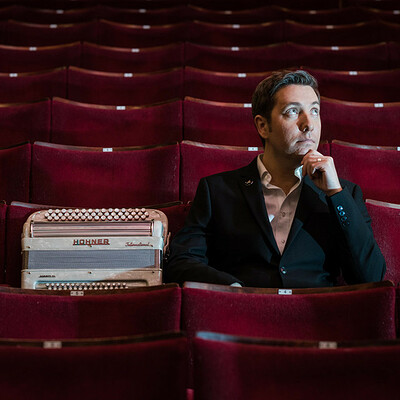