We’re very pleased to announce that our first streamed online concert will feature Nick Hart, who was due to perform at the club this Autumn after an extremely well-received support set early last year. Nick has been making quite a name for himself in the intervening time, so we’re very pleased to welcome him as our first headliner in our series of online concerts. The concert will be streamed on Friday 18th September 2020.

These concerts will be different to most of the live streams you’ll have seen during lockdown. We’re aiming to recreate as much of the real gig energy as we can; it will look and sound like Downend Folk Club. We’ll be setting up the stage and the lights, and we’re bringing in a team of professional film-makers to make sure it looks and sounds as good as it possibly can. We’ll be using multiple camera angles and top quality sound equipment to ensure a really great experience. This is not “live from the lounge”! As such, streams will cost a minimum of £10 each, and we’d also like to encourage you to pay extra if there is more than one face looking at it… consider what you would normally pay for a concert like this. Clearly, we’re taking a risk and we really, really need you to support us if you can. Tickets are on-sale now HERE, and we’d really appreciate it if you bought in advance. The link to the stream will be emailed to all ticket holders on the morning of the concert, and you’ll be able to watch it as many times as you like in the month following the event, so even if you can’t make the actual evening, you can still “come along”, virtually.

We’ll be announcing each concert a month at a time, so if we still can’t have concerts in October, we’ll announce our online guest at the September event.

Obviously, this means that the scheduled concert featuring India Electric Co. will not be going ahead at this stage, but we’re thrilled to announce that we’ve been able to reschedule their appearance for Friday 18th June 2021. All existing tickets will be valid for the new date, so we hope you’ll be able to hold onto them until then. Please email downendfolkclub@live.com if you need to discuss this further.

Nick Hart is a folk singer deeply rooted in the English tradition. Raised in a family of morris dancers, Nick played instrumental music for many years before discovering his passion for traditional song. Whilst studying for an ethnomusicology degree, he began to explore the large body of recordings of traditional singers from the second half of the 20th century, and this led to several years of fevered study and many nights spent at folk clubs and festivals, honing his skills as an unaccompanied singer. 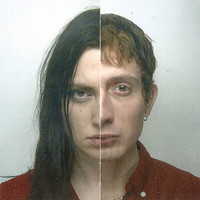 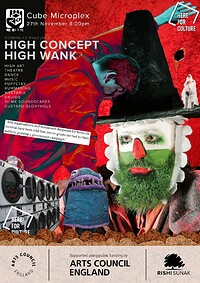 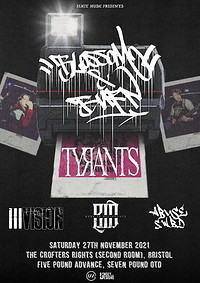 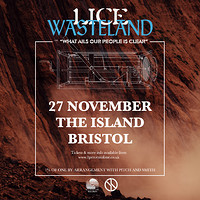 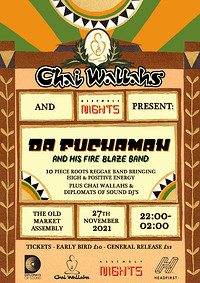 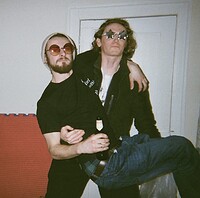 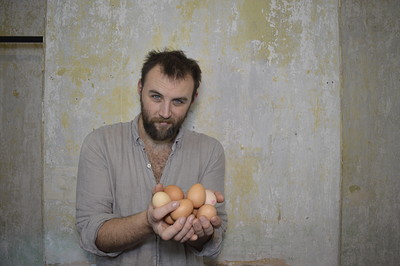