My Life Story / Out of my Hair

As well as playing their many classic tunes ('Sparkle', '12 Reasons Why I Love You') the band will also showcase their first new studio album in 19 years, 'World Citizen' (which was released in September). The album has received superb reviews and features the elegant '#NoFilter', rocky 'Taking on the World' and the beautiful 'The Rose The Sun'.

In a Bristol exclusive playing as a 4 piece our special guests are London based Out of my Hair who have just released their first official new single for over 20 years, the brilliant and funky 'Cream'. The band will be performing with their original line up which includes Barney C. Rockford on drums who later became a member of The Auteurs and played on their classic 1994 album 'Now I'm A Cowboy'.

With a string of top 40 hit singles and albums in the 1990s, My Life Story received huge critical acclaim with their brand of epic, orchestral pop, leading many artists of the Britpop era to feature them on their records. Steve Lamacq described charismatic frontman Jake Shillingford as “One of our most colourful lyricists”.

In recent years My Life Story have become a hugely popular, tight live act on the wave of the 90's revival. Their high-energy set includes sing-along favourites '12 Reasons Why I Love Her', 'Strumpet', 'Sparkle' and 'The King of Kissingdom'. Taking a break from writing film and TV scores, Jake and the band have recently successfully crowd-funded their fourth album.

“Jake Shillingford took to the stage like a true star. Part Jagger, part Jarvis, he kicked, star-jumped and fell to the floor in mesmerising fashion. You’re left with no doubt that My Life Story are one of the decade’s forgotten heroes and asking why were they not massive?”.

We are delighted to be joined by Out of my Hair as special guests. Originally from a similar era to My Life Story the band are an ever evolving indie/psychedelic/folk project led by songwriter, producer and multi-instrumentalist Simon Eugene AKA Comfort and are a treat to see live. Simon is a prolific writer and performer, most notably as founder of the International Love Corporation, and has also made films and written music for TV documentaries.

Entry Requirements: 14+ (Under 18s must be accompanied by an adult).

Event photos for My Life Story / Out of my Hair: 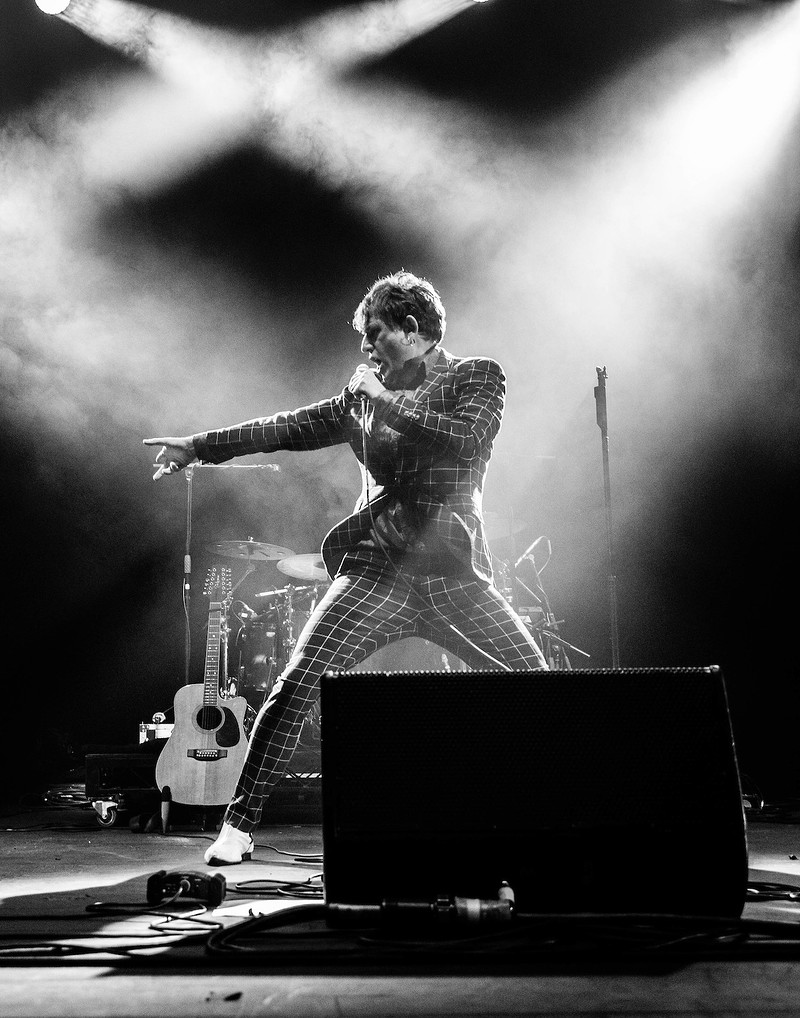 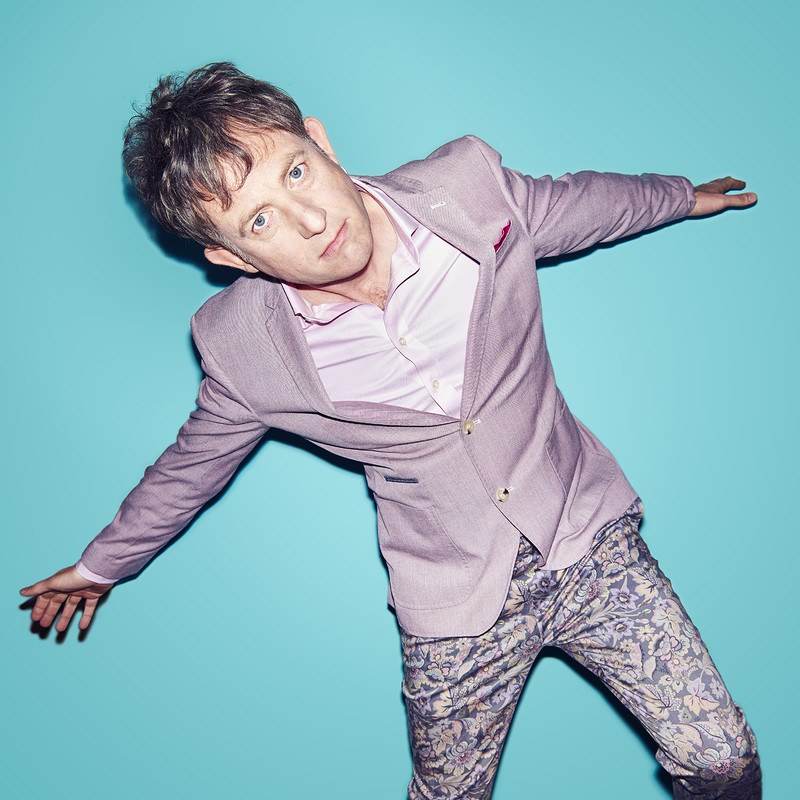 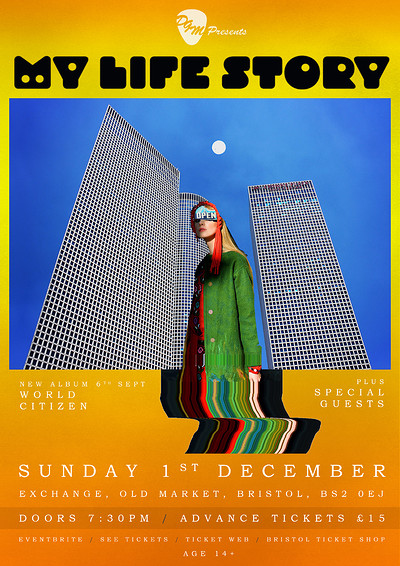