— Exchange
“Projector occupy a space in-between the wall-of-sound nature of My Bloody Valentine and the stabbing urgency of Pixies” DIY
price: Headfirst Tickets

Formed in 2017, Brighton's PROJECTOR fuse the abrasive tendencies of Sonic Youth with the lushest alt-pop of the 90's, inhabiting a space where the most infectious melodies sit alongside experimental musicality.

We're very excited to be welcoming Fraulein back to Bristol for this one, fresh from the release of their debut single, absolute banger 'Pretty People' 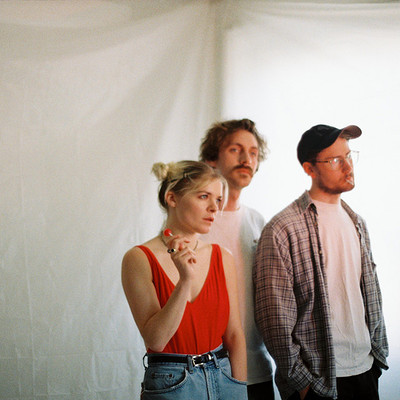