“This is classic 70s heavy metal deep-fried in iron and blood.” – The Quietus

“He who makes a beast of himself gets rid of the pain of being a man”, as a sage wiser and more debauched than most of us once remarked. Such is the headspace of Pigs Pigs Pigs Pigs Pigs Pigs Pigs, whose animalistic headspace is set out by their very moniker, yet who have wasted little time in creating an almighty psychic charge that has blown minds and summoned bedlam in sweat-drenched venues across the UK’s underground and beyond.

“The energy created is so thick you can almost bite down on it and it feels like there’s no longer any barrier between band and audience. Those are the special shows, where there’s a solidarity and a very visceral bond. That, and being able to smell our amps melting”. 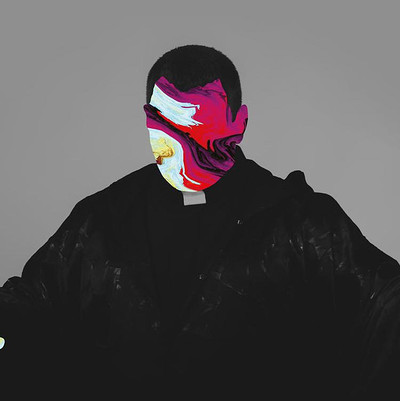