Multi-instrumentalist, producer, writer and singer FAVELA creates evocative, melodic soundscapes which have touched listeners from all points of the globe. Earnest and heartfelt lyrics punctuated by layers of warm and understated yet impactful production have resulted in millions of plays and support from worldwide radio including BBC Radio 1.

His stunning new album collaborations album 'A Thousand Fibres' was released this summer, building on a tremendous catalogue of solo work, including tracks such as 'Gong' and his album 'Community'. 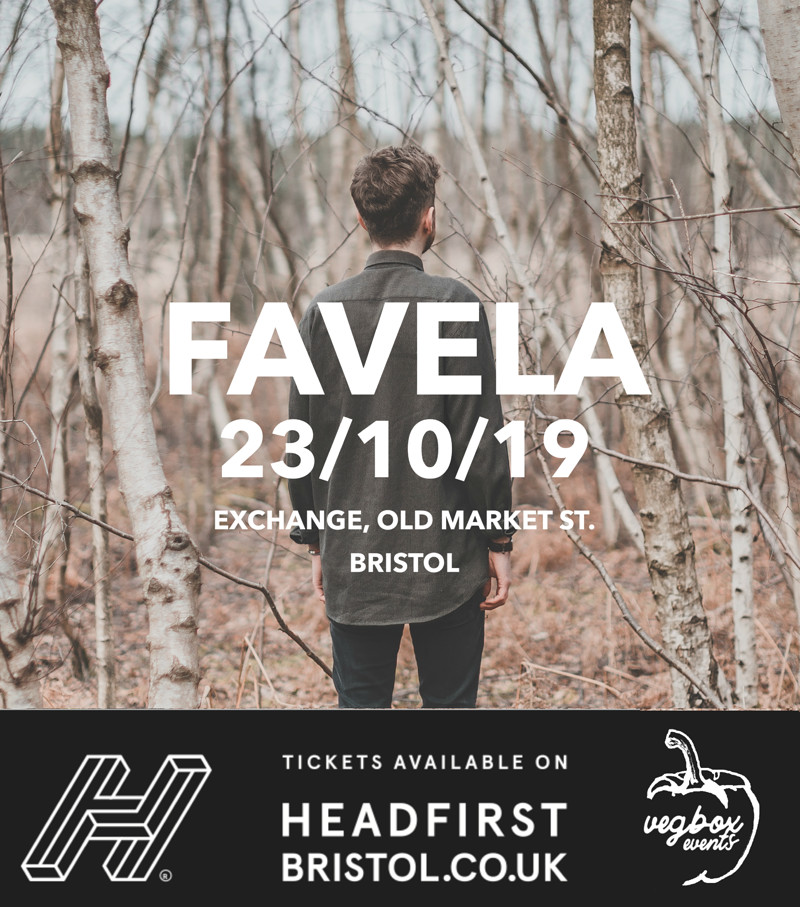 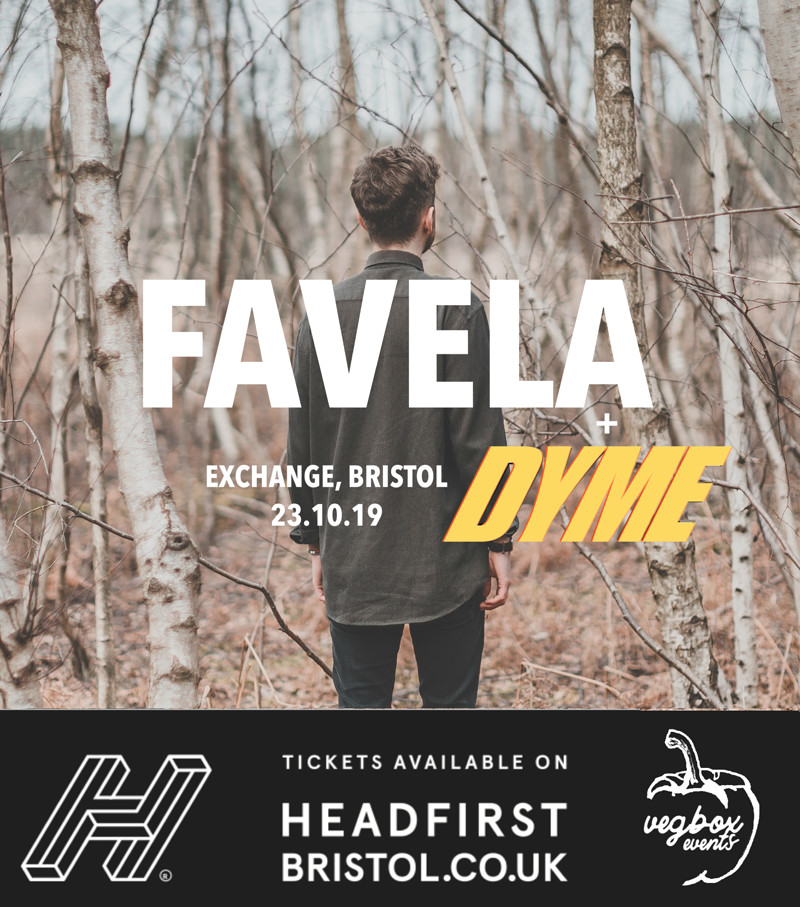 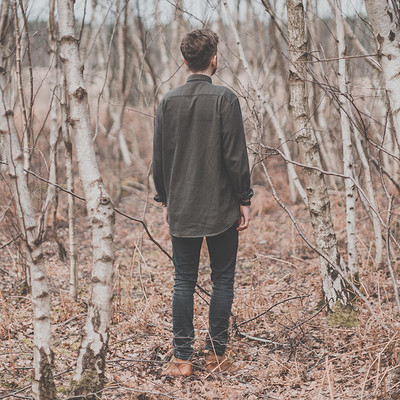