It’s the eve of the release of her new record ‘Flux’ on Memphis Industries. It’s free to get in but arrive early as the bar is quite small and it’s sure to be a busy one!

Flux is a response to external and internal tides: the flow of life up-rooted; a protest against the flow of recent political history and a diary of the flow within the intimate space of home.

Cut My Roots is the first single. Inspired by Rachael’s own personal experience of our country’s strict visa laws, the track is a protest against recent political tides and a general rise in white supremacy. As Rachael says, “I wanted to speak up for our collective liberties. When it came to making the music video I used the context of our oppressive past which, although is no longer in living memory, still echoes all around us today. It is important that each one of us keeps an eye on our collective liberties.”

Flux follows Rachael’s highly acclaimed album We Resonate which came out on Talitres and Sweetdreams Press, and a string of international releases on Broken Sound, Lost Map, Sweetdreams Press and Angel’s Egg.

Join us and Rachael from 7pm
Free entry 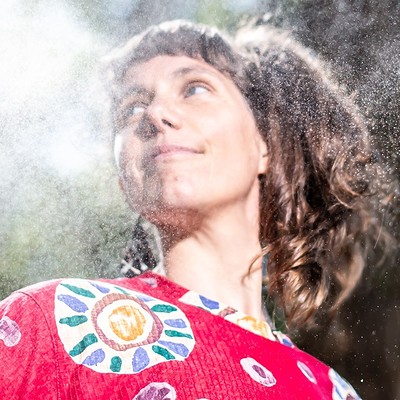