John Pearce has been exciting British jazz audiences with his impassioned performances and technical brilliance. Known for his emotive sound and mercurial energy, he improvises with distinctive melodic invention and clarity. His major influences include Paul Desmond, Charlie Parker, Keith Jarrett, Jeff Hamilton and Wynton Marsalis.

John Pearce was awarded a bursary at the Royal Academy of Music and studied extensively with Nic Fallowfield and Hungarian pedagogue Bela Katona. Performance highlights include the Royal Albert Hall, St. Martin in the Fields and St. John's, Smith Square and appearances at the Cheltenham Music Festival, the Bath Festival and the Cork Jazz Festival.

Please get your tickets early for this event!
Tickets £10 or £5 for students. At the door or from www.jazzatfutureinn.co.uk 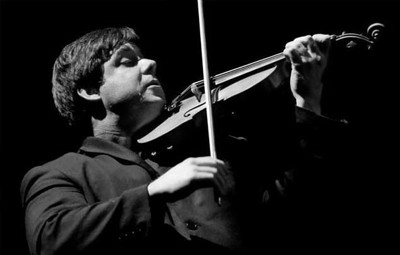