☕ You lucky scallywags are hereby invited to the launch party at the fabulous Bristol venue: THE JAM JAR ☕

United by a love of tea, energetic dancing, cheeky riffs, silly hats, and cake, Mr Tea and the Minions have been unleashing their colourful explosion of musical mayhem on unsuspecting audiences since 2013.

Their raucous ska folk has made them party-starting festival favourites and has inspired frenzied dancing all over the UK (and on a number of forays into continental Europe), with almost 100 festival appearances including Glastonbury, Boomtown, WOMAD, Secret Garden Party, Shambala, Belladrum, Wilderness, Nozstock, and Goulash Disko, to name just a few.

Their debut album, ‘Tea Your Mind’, was released in 2016, along with an anarchic video to the opening song, ‘Coffee Shop Psycho’. Most recently, they released a live video of ‘Mutiny’, which will be the title track of their new album.

Mr Tea and the Minions - Mutiny - OUT ON FRI 4TH OCT – Join them to celebrate the release in style!

“The Minions seamlessly weave Balkan Beats with ska, dub and swing to create a bouncing set. It’s impossible not to get involved.” The Independent

Big love and thanks to ETHER TICKETS 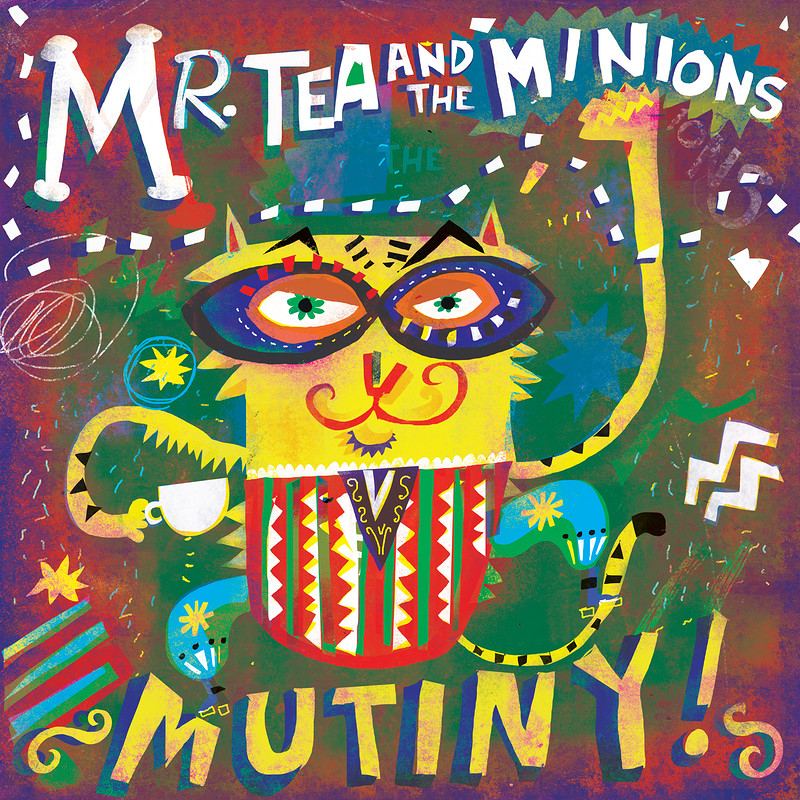 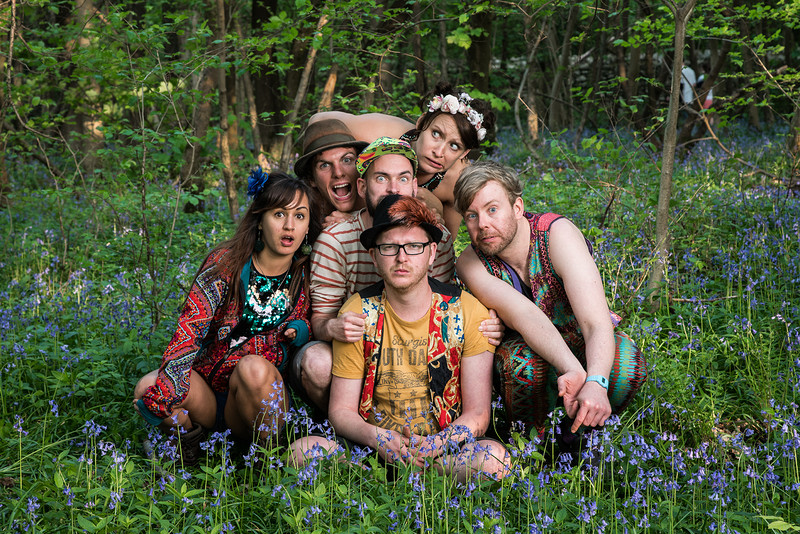 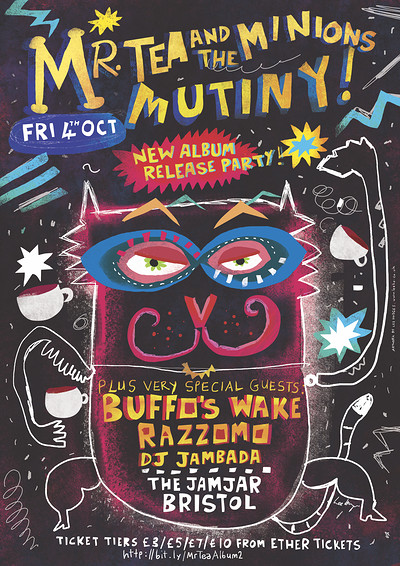 Mr Tea and the Minions Razzomo