This is it! Your first chance for a knees up after July 19th & we have a belter in store for you.

Backed up by none other than Female fronted, bass heavy, genre spanning Dub The Earth!
These guys have been on the scene for several decades, and whilst their music may have changed over time, their hard line on politics hasn't. Fusing dub, ska, punk, reggae and hip-hop expect infectious sounds to get your body moving.

Ticket Info:
This is a full capacity, standing show.
£9 ADV, £10 OTD
Fully refundable in the event of cancellation. 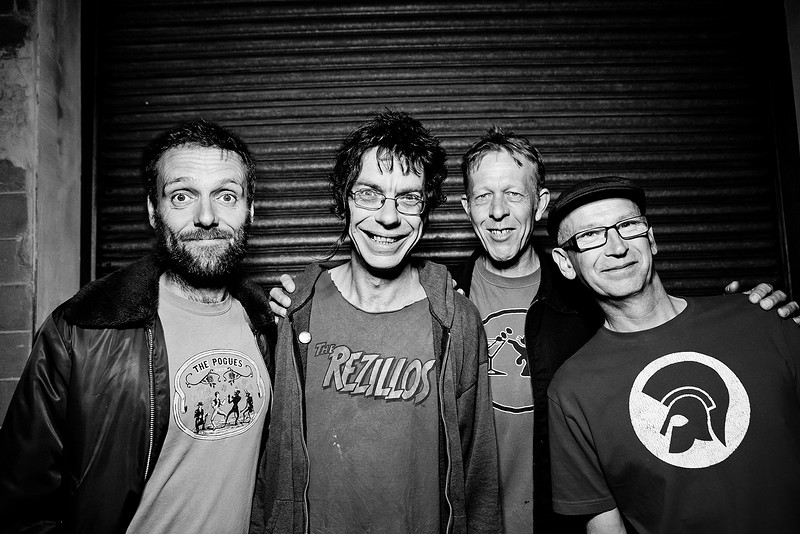 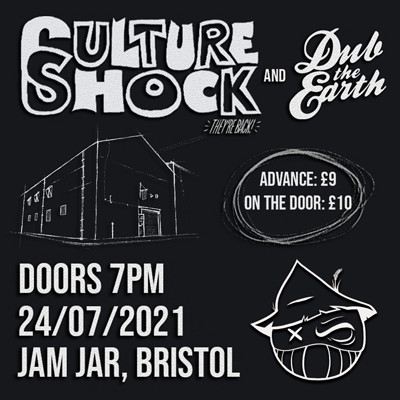