Worm Discs are proud to present, the launch party for the new Run Logan Run LP - "For A Brief Moment We Could Smell The Flowers"!

The powerful saxophone and drums duo of Andrew Neil Hayes and Matt Brown are fast becoming a household name to all "Jazz" heads in Bristol and further afield. Having been awarded the prestigious Montreux Jazz Talent award in 2019, their latest LP marks a dramatic new direction with heavy psychedelic soundscapes masterminded by producer Riaan Vosloo (Nostalgia 77).

Make sure you don't miss this opportunity to see them performing tracks from their new album live on home territory! This will be their first Bristol gig since the pandemic began and they're rearing to go...firing on all cylinders.

Having already received support from Gideon Coe and Tom Ravenscroft on BBC Radio 6, this album is making some serious waves!

On support duties will be fellow label mates, Dundundun making their debut appearance in Bristol + DJ support from Jake Worm and Nathan Worm. 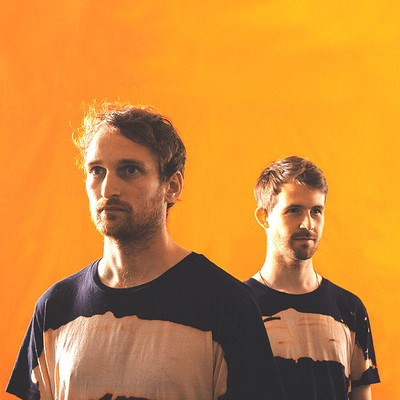