Psychedelic Gnawa Blues to wow and warm us in the depths of Winter.

In the words of Bab L’ Bluz frontwoman Yousra Mansour: “More than anything, we’re a rock band.” Instead of guitar and bass, however, the Moroccan/French quartet wield the guembri, a traditional three-stringed lute, while their musical roots lie in the trance-like grooves of Gnawa music, a centuries-old amalgam of ancestral West African traditions with Arab-Muslim and native Berber influences. Staking their own arresting claim on Africa’s map of reclaimed original blues, their fearlessly freewheeling yet tautly focused debut album, 2020’s Nayda!, draws on a global stylistic melting-pot, from US psychedelia to Indian sitar riffs, down’n’dirty funk to classical Arabic poetry. 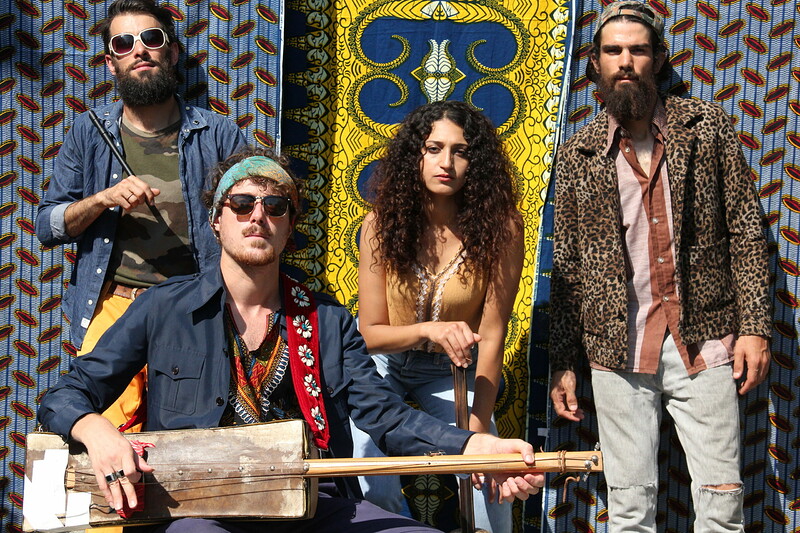 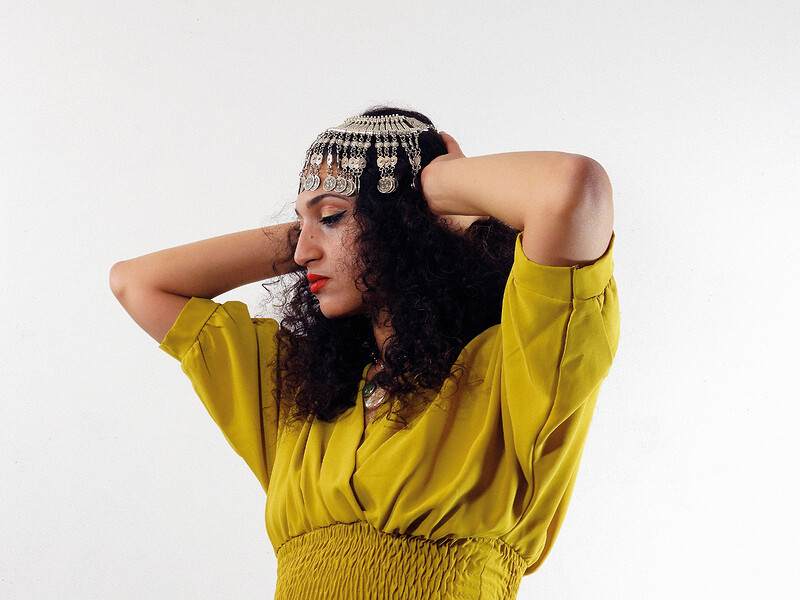 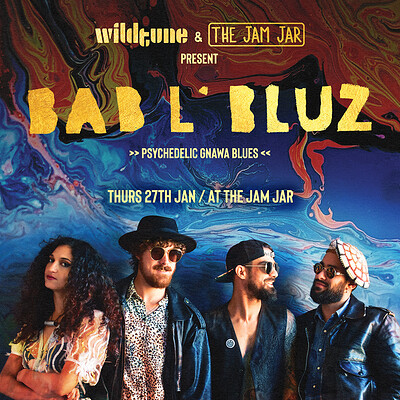