Advance ticket sales are now closed but you can still get them on the door! Doors: 7pm, Start time: 8pm.
See you there! :)

Their compositions and live performances are often described as "the ultimate form of pagan folk extravaganza", with ultra fast tempos, countless time signature changes, powerful Neo-celtic melodies, playful rhythms, intrigued arrangements and so much energy both on stage and in the dancing audience.

Featuring prodigy recorder player Paya Lehane locked-in with the equally gifted Scottish fiddler Duncan Menzies in what is often described as "battle of talents", accompanied by tight rhythm section of guitars and drums, powerful vocals and haunting vibes of sliding didgeridoo joining the party in the bass range, PerKelt are "so good you can't really believe it".

Based in London, UK, PerKelt tour Europe regularly, won several "best live act" awards over the years, released 4 critically acclaimed albums, and for the first time ever are coming to play in Bristol.

Testimonials:
"Those who like folk music should be in Paradise!" -Darren Hirst (Twilight Dawning, UK)

"...they are energized in a way I haven't heard before!" -Gerry Michaels (Medieval Archives, USA/UK) 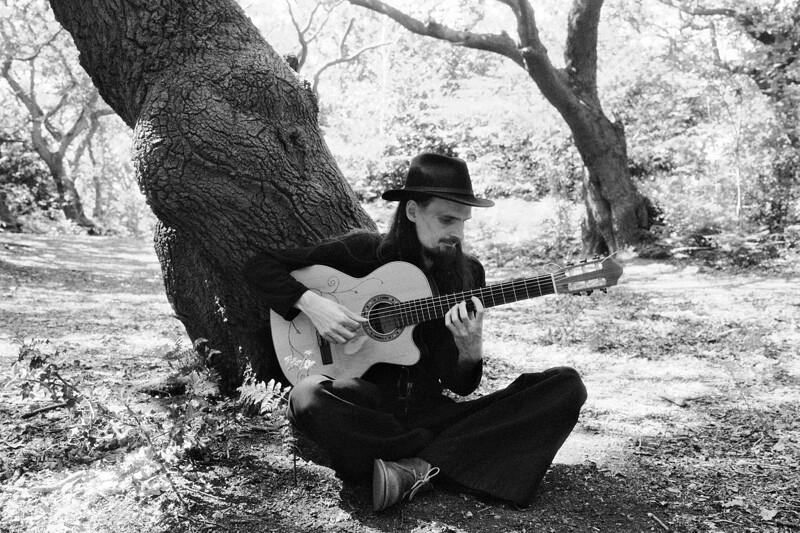 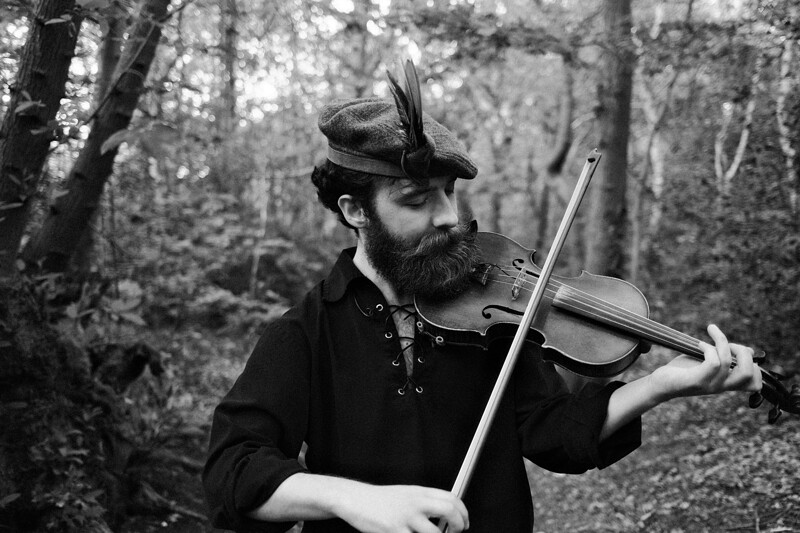 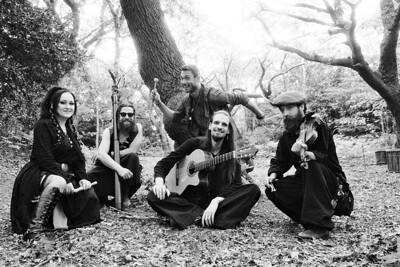