— Lakota
The next Utopia has landed after two massive sell outs, this time we find ourselves in a parallel universe...
time:23:00
price: Headfirst Tickets

The next Utopia has landed after two massive sell outs, this time we find ourselves in a parallel universe...

We’re turning it up a notch and dressing Lakota with extra-terrestrial forestry. Get ready to groove under a moonlit sky, with even more production, more energy and more dance-floor groovers than the last event. You won’t want to miss this one.

Joining us on the night are some of discos most prominent duo’s, COEO & Fouk. Both with an infinite collection of simmering, raw dancefloor-filling disco and house tracks.

COEO
A German duo whose name has become synonymous with tracks that cause a summer-tinged nostalgia. Such is the strength of their productions, it’s not overstating to claim that the duo has delivered some of the most dancefloor-friendly house tracks of recent years.

The boys from Munich now have regular releases on Toy Tonics and Razor-N-Tape. Their tracks have featured in sets from legendary artists such as Moodymann and they have proved themselves to be consistently brilliant with every release.

Fouk
Releasing EP’s for Razor-n-Tape and making a string of strong remixes for the likes of Groove Armada, Joey Negro’s and The Sunburst Band. Fouk’s house sound, infused with disco and funk has proven itself infectious.

After the infamous Detroit Swindle signed them to their Heist imprint and released the Kill Frenzy EP, their name was established firmly to a fast-growing wide audience.

After a riot of a room takeover at the last Utopia, Cipher have proven they are no stranger to the party. We’re inviting them back once again to take you through to the early hours with their signature deep-rolling house groove and dance classics.

We hope you’re as excited for this party as we are! We can’t thank you enough for your support of our previous shows and assure you this is truly going to be out of this world. 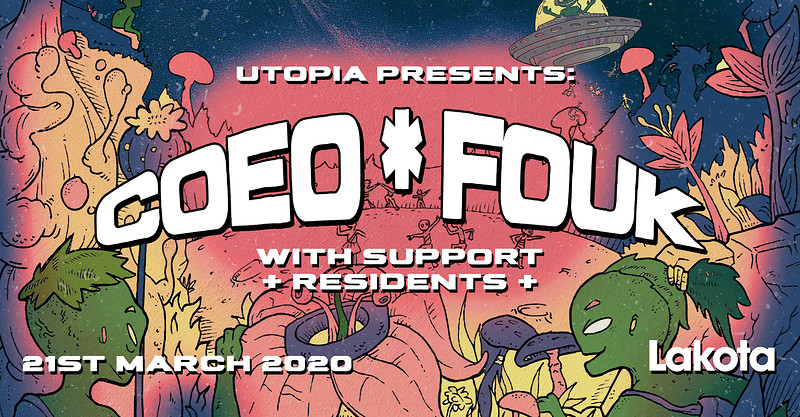 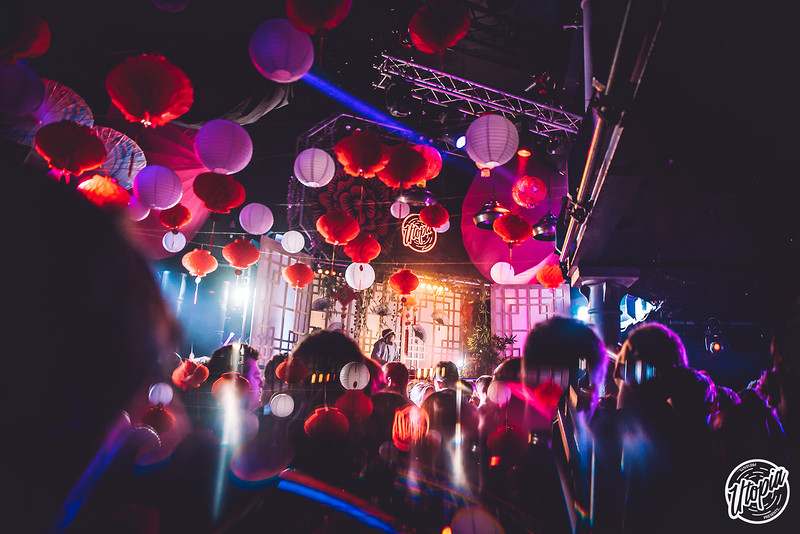 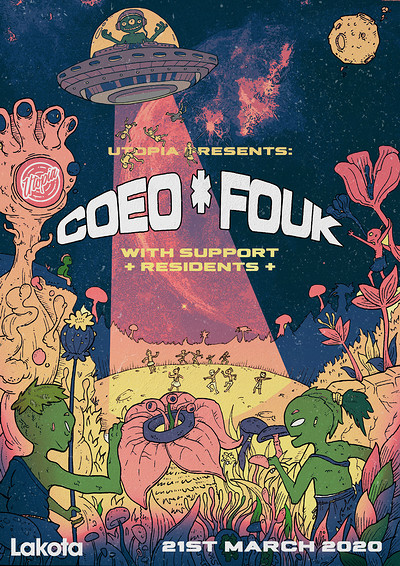