DGM Presents are delighted to welcome Clock Opera 'home' to The Louisiana on Wednesday 4 May 2022, as part of their reschedule of a rescheduled tour.

The tour was originally to promote the brilliant 2020 album 'Carousel', and will now combine a celebration of playing live again and potentially some new music too. The band really can't wait to finally play Bristol again and get back out on the road!

Advance tickets are just £10 (+bf) so snap them up quickly before they're gone!

'Be Somebody Else', released in September 2019, was the first track from 3rd album 'Carousel'.

The wonderfully atmospheric title track with it's beautifully repeating piano refrain followed in November 2019 with the album 'Carousel' released in February 2020. 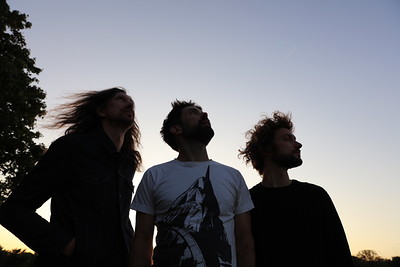