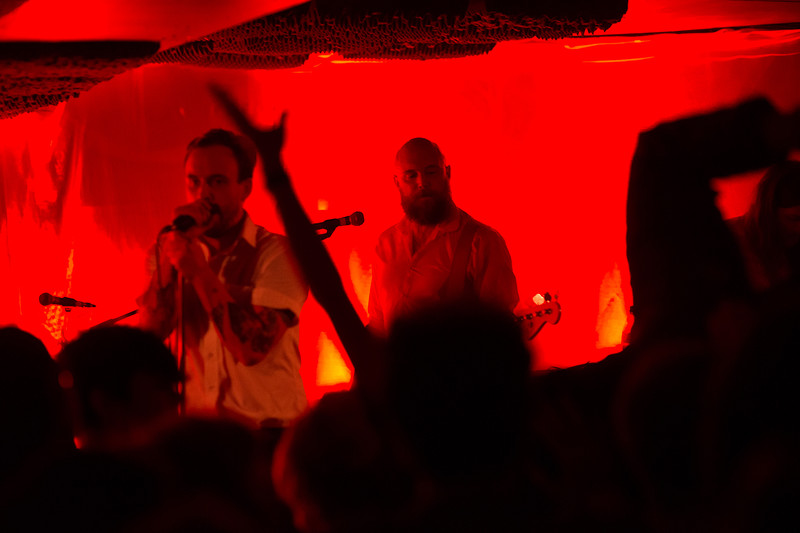 About The Louisiana in Bristol

An essential tour stop for any emerging indie artist the Louisiana is Bristol's prime indie and folk venue. Literally everyone who's anyone has played the Lousiana on their way to the top, and I mean everyone. Muse, Kings of Leon, White Stripes, Bloc Party, Coldplay, The Libertines, The Strokes... all have graced the Lousiana's modest stage. 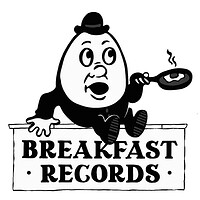 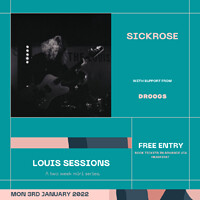 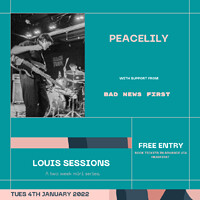 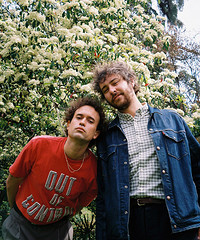 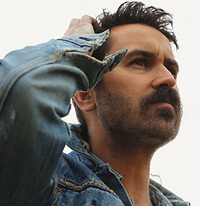 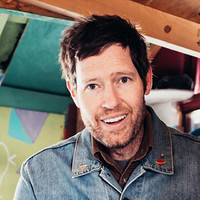 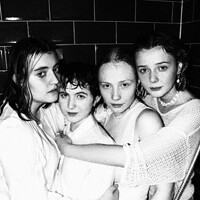 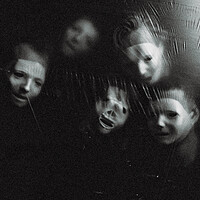 Ditz tickets
DITZ : The Brighton band that Brighton isn't getting yet 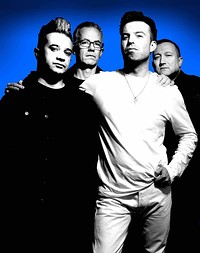 More Photos of The Louisiana 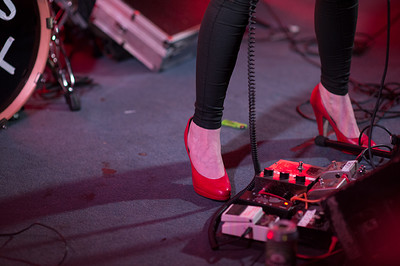 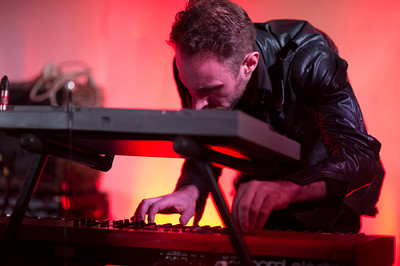 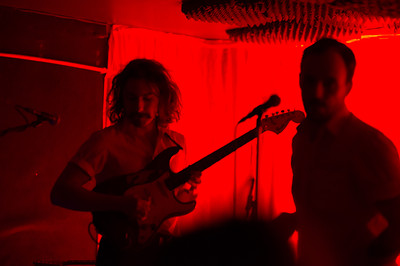 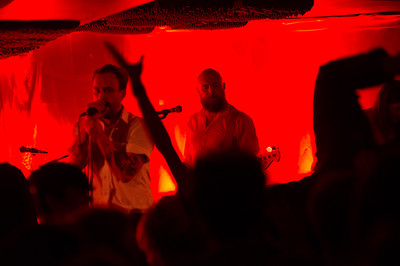