— Motion
Camelphat return to Bristol for one of our most anticipated nights of the year
time:22:00
price: Headfirst Tickets

Having formed in Liverpool back in 2004, Camelphat have gone on to become one of the UK's most prolific production duos. Fresh off the back of their residency at Hi-Ibiza, they return to Motion for a night that will undoubtedly be nothing short of spectacular.

It is at times hard to fathom the amount of success that Camelphat have had over the last few years. Whether it's featuring as Beatport's biggest selling artist, having their 2017 anthem 'Cola' topping the US chart or being nominated for a Grammy Award, the impact Camelphat have had on the house scene is unquestionable.

2019 has been a similarly impressive year. Recent tracks have seen their collaborations 'Kona' (with techno heavyweight Alan Fitzpatrick) and 'Be Someone' (with the talented Jake Bugg) doing the rounds this summer on the festival circuit.

But Camelphat are showing no signs of slowing up just yet, and we can't wait to see what they have in store for us on their return. This is definitely a show you do not want to miss... 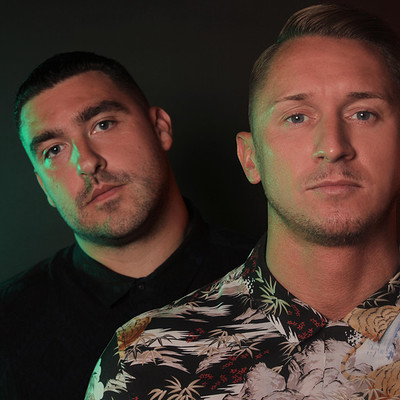