When it comes to summing up the career of Paul Oakenfold and his impact on dance music, it’s an impossible task. The sheer magnitude of what Oakenfold has achieved is gobsmacking, having produced for pop and rock stars including Madonna and U2 to remixing The Rolling Stones. At the other end of the sonic spectrum, Paul has released over 20 DJ mix compilations and held down residencies at Cream, Ministry of Sound and Pikes Ibiza. Having produced the notable ‘Trance Mission’ [Perfecto Records] album which features iconic tracks including ‘Cafe Del Mar’ and ‘Toca Me’, Paul’s Classics show on 18th October is a nod to his contribution to dance music. Support TBA. 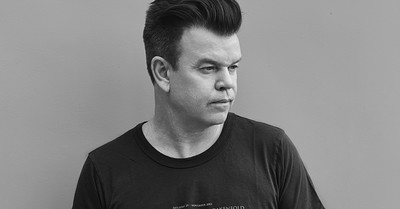