About Mr Wolfs in Bristol

With almost 10 years under its belt, Mr Wolfs is the most established small venue in central Bristol. Mr Wolf's gig listings are a great place to look for up-and-coming Bristol talent, infact, you'd be hard pushed to find any successful Bristol bands that haven't played there.

The music policy at Mr Wolfs is broad, encompassing everything from acoustic and funk to punk-ska and breakbeat. Bands are usually on stage from around 10pm to midnight and djs continue until 3 or 4am depending on the night.

Entry is free on open mic nights (Wednesdays) and typically around £3 on other nights. 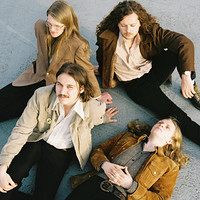 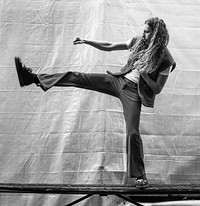 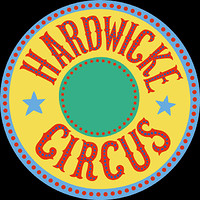 IVW: Hardwicke Circus / Broken Bones Matilda tickets
Their blues-rock sound brings comparisons with the brio of the E Street Band or Southside Johnny and the dark passion of classic Doors 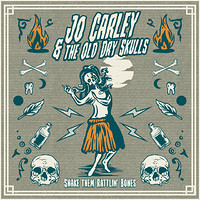 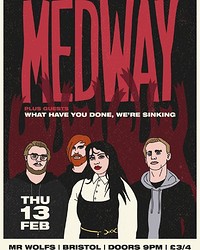 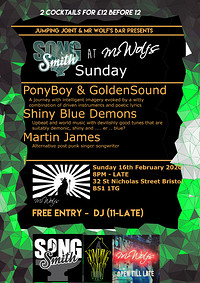 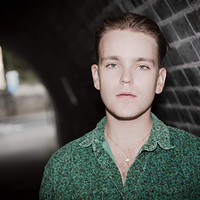 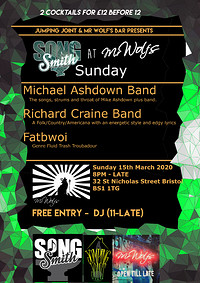 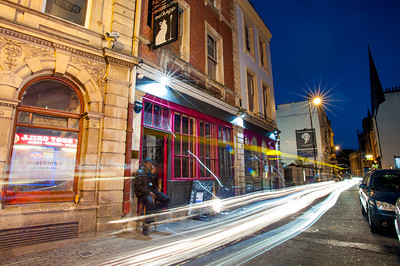 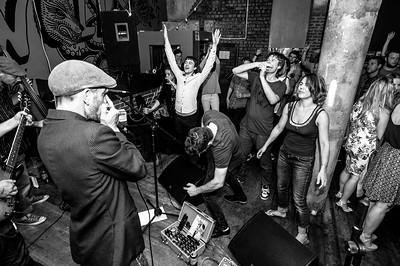 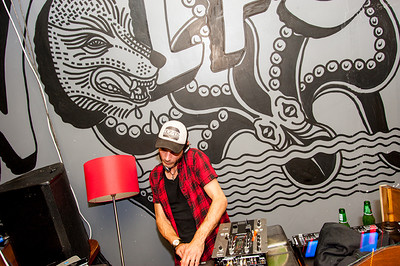