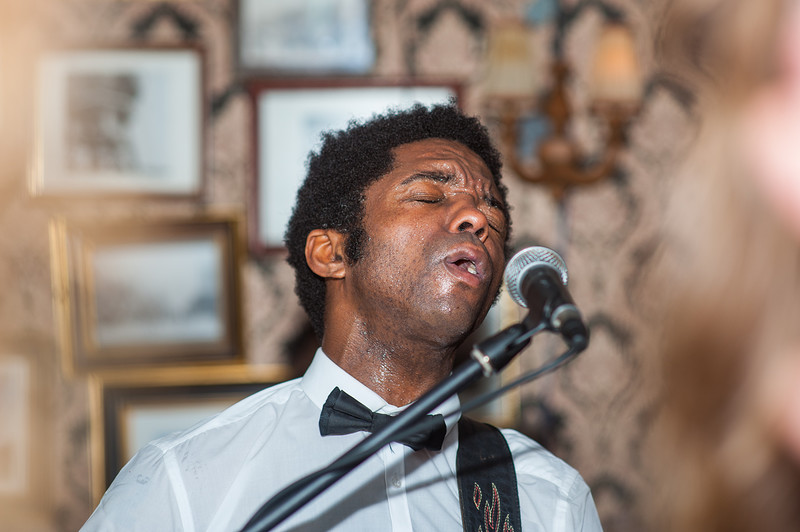 Bristol is home to some great open mic nights, both in the centre, along Gloucester road and in the Bristolian suburbs. As in most citys, open mic nights in Bristol are most commonly found on Mondays, Tuesdays and Wednesdays in live music pubs. Like quiz nights, open mic gigs provide a cheap way for venues to entertain on the quieter nights of the week. True or not, it's a pleasant surprise to find some of Bristol's best live music at the smallest open mic night. Whats on at open mics is of course hit and miss however it's rare to go to an open mic in Bristol and find a high crap to quality ratio. Even if acoustic music and singer-songwriters aren't your thing some open mics can still be worth a look.

Regular open mic events at time of writing (July 2010) include:

Thursdays:
Open Mic at the Royal Oak
Open Mic at the Kingsdown Wine Vaults
Open Mic at the Arts House
Open Mic at Do'Lii Caffe' Bar ***** So that's the run-down of weekly open mic nights in Bristol. As you can see there's an open mic night pretty much every weeknight somewhere on Gloucester road, making this a great place to start. If you want to play at an open mic night click the name of the Bristol venue above for contact details. It's also worth mentioning that it's a rarity to find an open mic that isn't free entry so it's always a tempting option if you need some free live music in Bristol! If you think we're missing an open mic event or our information is out-of-date, please contact us with correct whats on info.