Cosmic Ninja are an Electronic Rock band formed in Bristol (UK) in 2015. Their eclectic musical style combines influences from a diverse range of rock and electronic music genres. Their live show features an interactive light synth and a synchronized light show.

In 2016, they found local success with their 3rd single ‘Judgement Day’ which was featured on BBCIntroducing in the West. In Winter 2017, the band recorded their first EP with producer Jayce Lewis (Fear factory, Gary Numan, Brian May) at Northstone Studios.

In February 2018, they performed to a packed out audience at Glastonbury Calling. Later that year, they released the first single from the EP, “Yeah Right”. After a busy summer, which included an appearance at The Godney Gathering, Cosmic Ninja released the follow up single ‘We Got Up’, also picked up by BBC Introducing in the West.

Cosmic Ninja are now set to release their self-titled EP on May 10th showcasing the final single from the EP ‘Sympathy’.

Based in Bristol, Turner have been an unstoppable force in the alternative and indie scene across the south west of the UK. The band consists of Molly Dibley (Vocals and Keys), Finlay Dawes (Vocals and Guitar) and Jake Dawes (Drums). Since their debut single release back in December 2016, the eclectic three piece has had the pleasure of playing alongside some great bands such as Crazy Town, UKID and Decade, across some historic venues like the Cheese and Grain (Frome) and The Exchange (Bristol). With explosive songs and catchy hooks, Turner are guaranteed to make your feet move and your body shake! 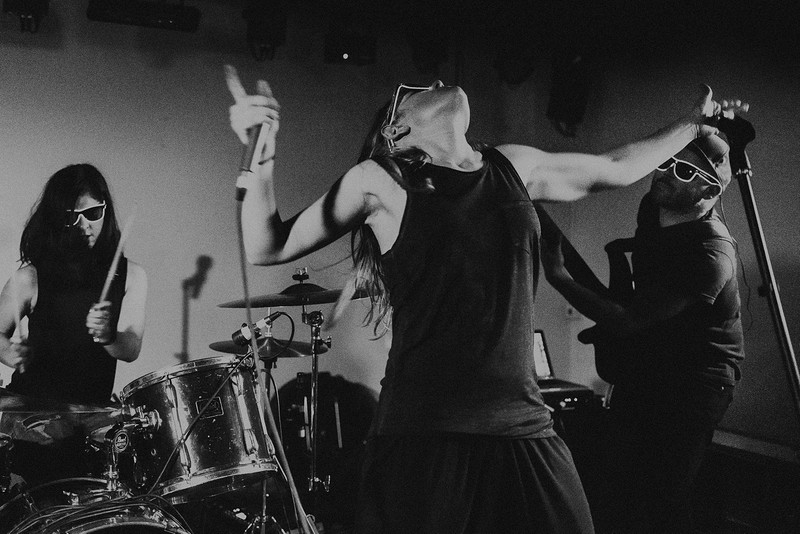 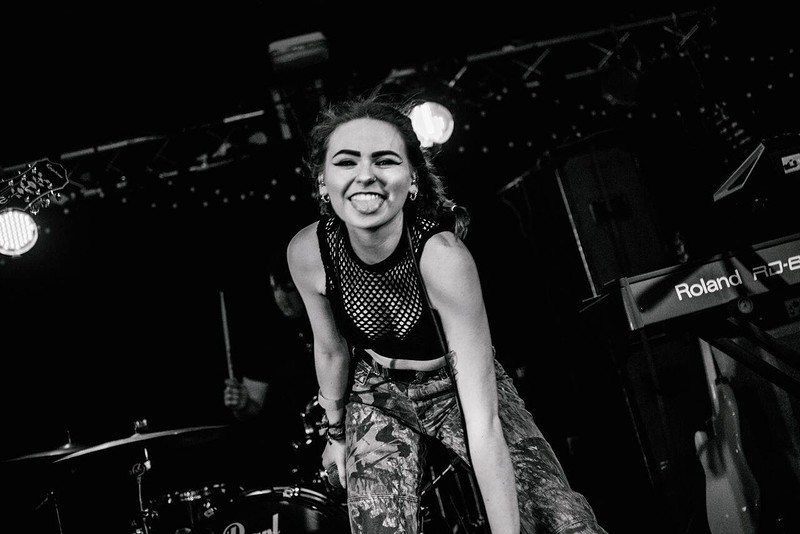 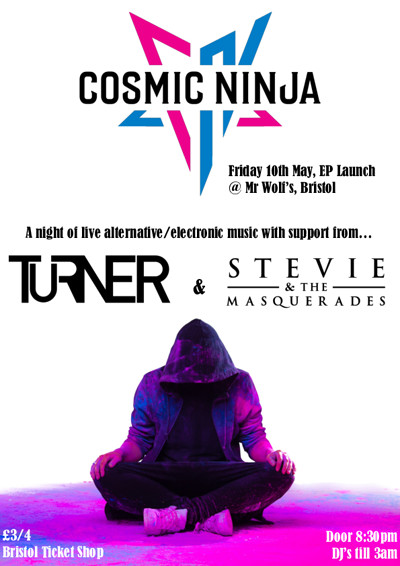