In 2019 the band released their second EP, “Pretty Little Seance”, with a sold out release show at Rough Trade Bristol, leading to multiple Glastonbury appearances, performing at O2 Academy Bristol and the being featured on Steve Lamacq’s “Recommends” show on BBC 6 Music.

Support from: Nicholson Heal
Nicholson Heal is the eponymous leader of the six piece indie band, who
in a short time have carved out a reputation for crafting hook-laden songs that also boast depth and subtlety. Full of interweaving arpeggios and hazy melodies, brass flourishes and lyrics to make your heart swell or break, they carry forth the distinctive sound of a band achieving a raw lucidity and warmth with every new song.

DOOR POLICY
Last entry with a ticket at 11:30pm, but all tickets holders are welcome to stay for the after show DJ until 4am. We reserve the right to turn away large groups, in particular Stag Parties, Sports Socials or Pub Golf. We want everyone who comes to Mr Wolfs to feel safe and comfortable. If this happens and you have purchased tickets, a full refund will be processed within 7 working days. 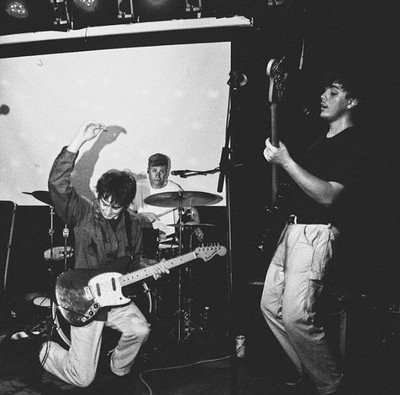