William Grant: emerging singer-songwriter from Cornwall, UK has years of musical history under his belt, despite his youth. At only 21 years old, he has already reached a high standard as a multi-instrumentalist and songwriter and has played in (and written songs for) successful bands and has toured the UK as a professional musician.
After releasing his debut album ‘Estate Cars and Holiday Parks’ in April 2019, he now plans to tour the UK and Ireland while creating his second studio album.
William Grant’s music is reminiscent of the golden age of Americana and Folk-Rock of the 1960s and '70s but retains its own identity which is contemporary and refreshing. Firmly rooted in the folk tradition of the British Isles with sonic elements borrowed from nostalgic Americana, rock and pop.

Ria Plays: Described by Slap Magazine as ‘quirky to say the least’, the distinctive vocals of songwriter and visual artist Ria Parfitt are ‘reminiscent of the eccentricity of Bjork but with moments as powerful as Florence Welch’ and her first single Postcard, released in July 2018, has received plenty of radio play on Wig Wam and on stations in the US and the accompanying video was picked by The Devil Has The Best Tunes as a video of the week. Two more tracks – Volcano and Good Luck With Love – followed in November 2018 and Ria appeared in Wild Spiritz magazine in January 2019. Ria Plays is the band she fronts alongside Justin Seeger on bass and keyboards and drummer Jonah Webb and the trio are currently booking gigs all over the UK – they recently opened for Colorado rockers The Velveteer sand played a well-received showcase at theFleece, Bristol. The band describe their sound as ‘unashamedly pop punk’ with ‘songs for the strange’ and their new EP Jar Of Fishes– described by Fresh On The Net as ‘raw, musical and groovy... just a perfect combination’ – is out now.
www.riaplays.com
www.twitter.com/riaparfitt
www.facebook.com/riaplays
www.riaplays.bandcamp.com
www.instagram.com/riaplays
www.youtube.com/riaplays 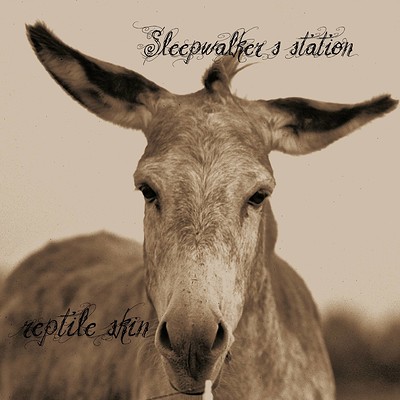