Kadonnut Manner: On his fourth European his hypnotic, raw, and cinematic instrumental music invokes vivid imagery in the heads of those who hear it faster than any chemical would. The music draws its influences from John Fahey school of American Primitive Guitar playing, country blues of Skip James and Mississippi John Hurt and finnish folk music, but it doesn't require any prior knowledge from the listener, only an open mind.
Kadonnut Manner features lots of open tunings, hot syncopation and driving rhythms and experiments with expanding the country blues form with things borrowed from different folk traditions, 20th century classical music and other inspiring sources. Expect a deep journey into unseen worlds created by just one steel stringed acoustic guitar.
http://kadonnutmanner.bandcamp.com
www.facebook.com/kadonnutmanner
Pony Boy and the Golden Sound: Out of the Northern Peaks of England this Singer songwriter from Carlisle brings a Texan twang to his 90’s style Brit Pop. Generating massive buzz with the addition of three homegrown Bristol boys, the newly formed four piece have started booking shows like wildﬁre. Crossing genres with each EP, PonyBoy & The GoldenSound deliver stories of past and present experience to the listener in 3-5 minute bundles of musical delight. Track by track you are swept away on a journey with intelligent imagery evoked by a witty combination of driven instruments and poetic lyrics. The band push a lo-ﬁ sound with lyrics that have you cascading through memories, dabbling into your deepest desires and swimming into pure imagination. Much like the artists of a previous eras, this band is a must see for high energy live performance that matches the quality of the studio sound.
www.facebook.com/ponyboyandthegoldensound
Twitter: @PBatGS
Instagram @PBandTGS
Louisa Maria: Now back in Bristol after touring Europe and Australia the last 18 months. Launching solo from her original hometown of Bristol!
Originating from one of the UK music and art hubs, Bristol, Louisa Maria has now stepped into her solo career. Best known for her role as a lead vocalist and guitarist in one of the top power rock trio’s, Tequila Mockingbyrd, Louisa is now launching her own material. Like many musicians, she has attracted a loyal following in her local town. Louisa has also gained a larger reach through the national and international sales of her previous band’s success.
Louisa as had an extremely successful career to date, including her most recent achievement which was being asked to support Razorlight in her home town of Keynsham Space when they were on their UK tour back in October of 2018. With Tequila Mockingbyrd she also gained experience touring nationally and internationally, as well as scoring airplay on Planet Rock throughout the last part of 2018.
Since her live background in the rock genre has been quite strong, she has always wanted to dive take the leap of faith into the commercial pop scene. Louisa has a very strong resemblance with her music to the likes of Kelly Clarkson and Demi Lovato.
www.facebook.com/louisamariaofficial
Twitter: @Louisa_Maria_B
Instagram @louisa_maria_official 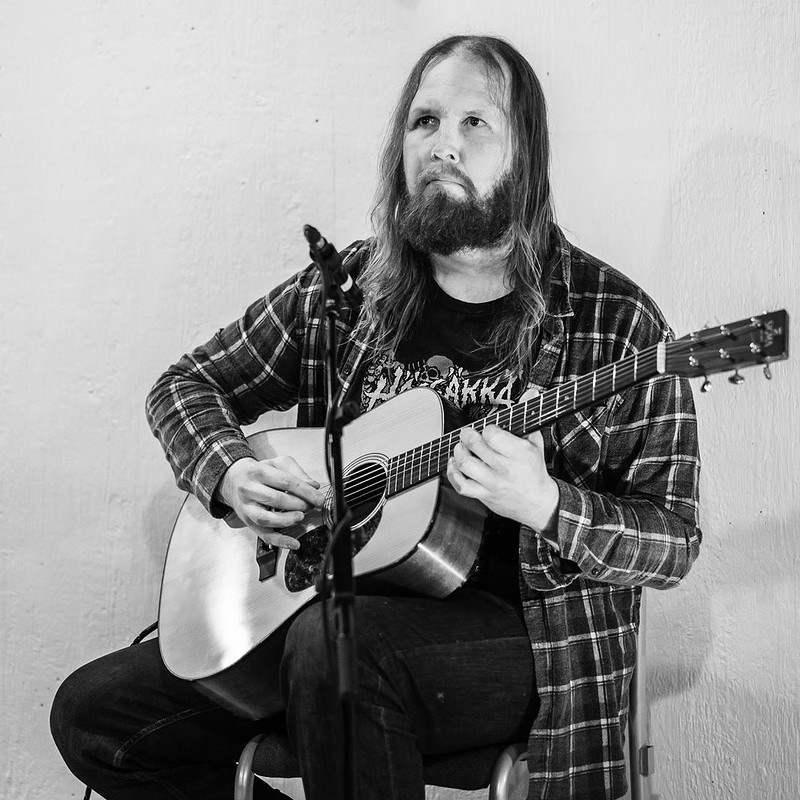 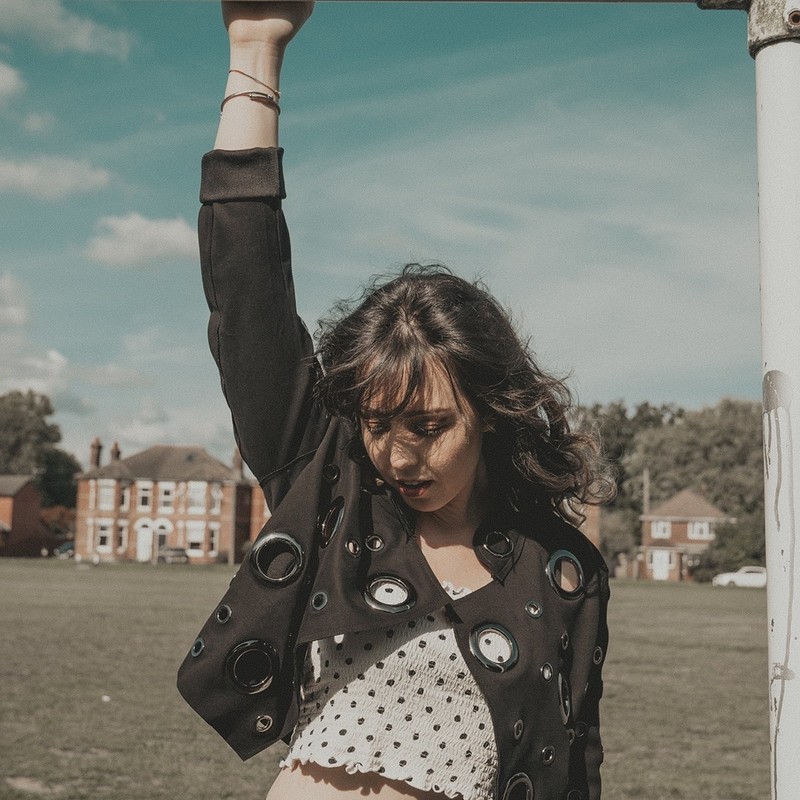 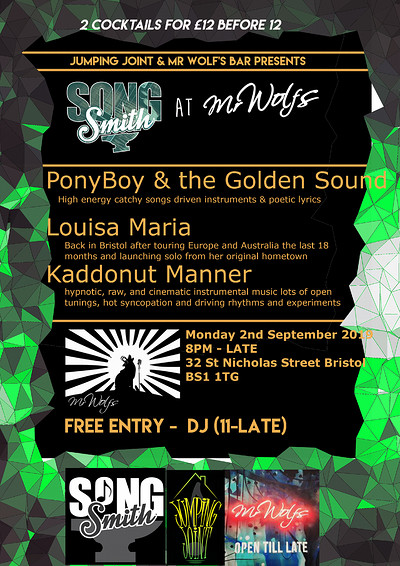