Sophie Hosken - Taylor is a singer songwriter hailing from the South West of England. Sophie has recorded and co-produced two mini-album, as well as having been featured across various radio stations and podcasts including BBC Bristol & Somerset. She's supported the likes of Matt "Urby Whale" Owens (Noah & The Whale) and Dive In, whilst also garnering minor support from Oh Wonder's Josephine.
Having been described as "a superstar in the making" by Rife Magazine (Bristol), Sophie was also recently awarded Bath Festival's Young Performer Award 2015 as well as being named one of Bristol's Most Influential Bristolians Under 24."
With a soothing delicate vocal tone accompanied with a prolific rich blend of acoustic guitar, Sophie’s folk pop hooks will match any mood.
Tonight Sophie launches her new EP

Matt Reynolds Music a singer-songwriter from Bristol in the UK; a purveyor of sunny yet soulful melodic acoustic-based pop.

A veteran of England's South West music scene; Matt cut his teeth in several bands over a 12 year period playing everything from pop rock to metal and all that comes in-between. After a hiatus of several years involving a lot of soul-searching; Matt made a decision - now is the time to stake a definitive claim in the music industry and make his goals a reality.

Matt has been described as 'the English Jason Mraz' but his influences are wide and far reaching; ranging from acoustic luminaries such as James Taylor and Neil Young, contemporary solo artists like Gavin DeGraw and Paulo Nutini, country rock bands Counting Crows and Zack Brown Band through to the pillars of the grunge and alternative rock scene Pearl Jam, Stone Temple Pilots and Soundgarden.

Matt also writes a brutally honest blog detailing his struggles in music called The Making Of A Musician - sometimes funny, sometimes painful, always inspiring. His goal with this is to lay bare all the ups and downs of being an independent musician and provide insight and hope to young aspiring musicians everywhere. If you would like to delve deeper into Matt's world, you can read everything at www.themakingofamusician.wordpress.com.
Not only is Matt pursuing his music with an unbridled passion; he is also on a path to attain peak physical conditioning through fitness and nutrition after years of being unhappy in his own skin. He doesn't see this as a separate goal from the music; instead choosing to take a holistic approach to his life and career goals. His ultimate hope is to inspire others who might be in a similar boat.

Matt has just finished recording his debut solo EP 'Dancing By The Side Of The Road' which is to be released soon. He is currently booking gigs in support of its release.

The Purple Shoes: Quirky and Upbeat Country/Rock Americana Duo for the South Coast.
Marie Dance and Michael Bickers AKA The Purple Shoes are a quirky, upbeat acoustic duo from West Sussex.
Their close harmony vocals and rhythmic guitar work creates an atmosphere that captures the attention of audiences in venues of any size. With a strong country/rock and Americana influence, The Purple Shoes have an extensive catalogue of original material but also play a variety of covers by artists such as Tom Petty and the Heartbreakers, Fleetwood Mac, Dire Straits, Bob Dylan and The Rolling Stones.
They can be gentle at times but can also pack a punch with deep rhythms and solid solos. The Band perform as a full line up in their home town with double bass and funky percussion.
They have performed at many festivals across Southern England and Europe and are currently on their first national tour as a stripped back duo to promote their debut album "Things Have Changed" which can be found via this link www.mariedancemusic.com
www.marie-dance.com
www.facebook.com/thepurpleshoes
www.artistecard.com/Thepurpleshoes
www.soundcloud.com/marie_dance27
www.youtube.com/watch?v=bGZWwenE9zg
www.youtube.com/watch?v=DcJK_d28ByE&t=52s
www.youtube.com/watch?v=8ab5vybF8lo 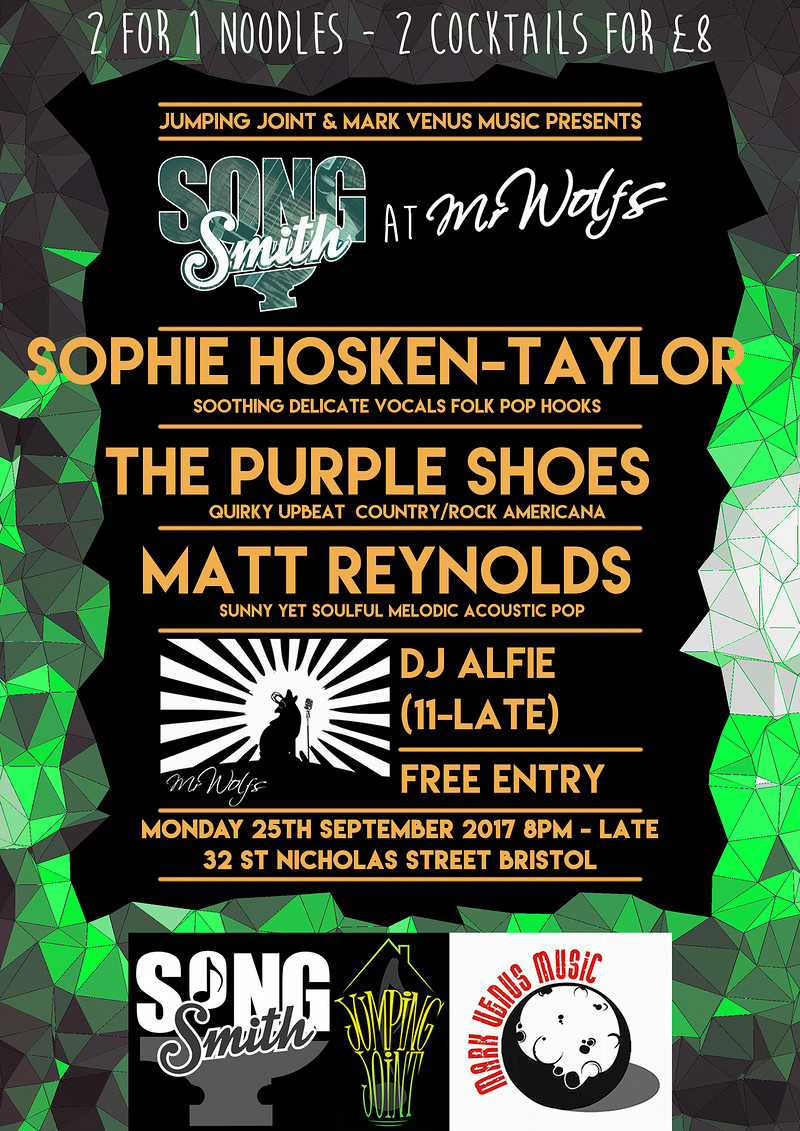 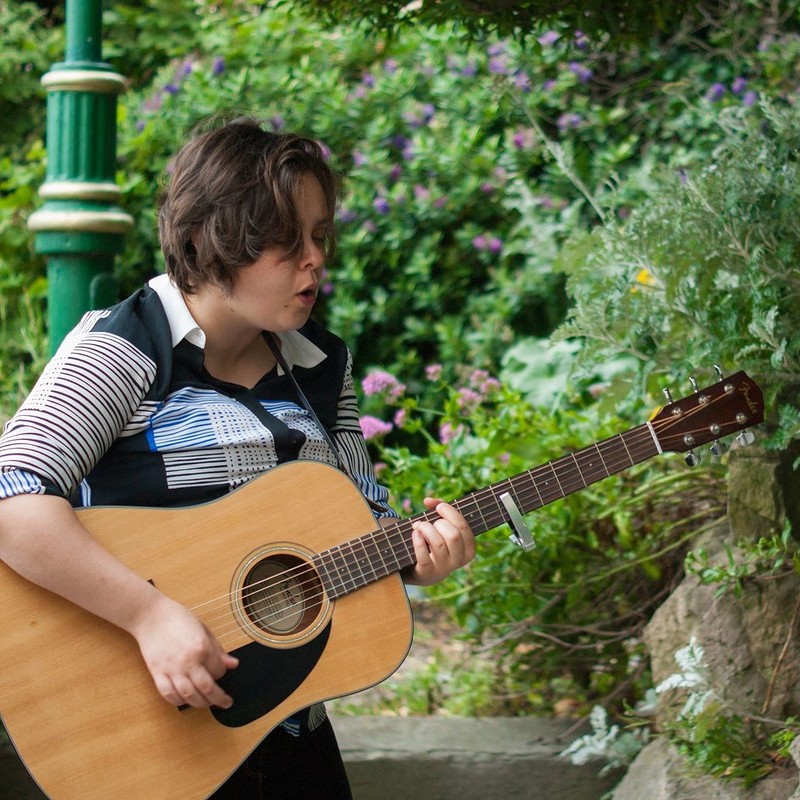 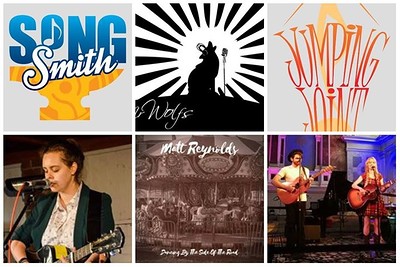