Cormorants: are Ellen Morgan and Wolfgang Küchler. Brought together by the harbour, we played our first gig in the spring of 2017. We carry a flame for old school new wave songs, we hope with a bit of punch, a little sorrow and a lot of joy. Songs about prams, being in the stocks, weeping with gratitude, and a lot of counting.
https://www.facebook.com/floatingharbour/
soundcloud.com/cormorants_floatingharbour

Hidden Tide: is the performing alias of Bristol-based songwriter and musician Jane Parsons. She draws on a wide range of influences including indie rock, synth pop and new wave to create songs that are sometimes surreal, sometimes angry and often dark - "like a soundtrack from a Tarantino movie".
facebook.com/hiddentidemusic/
Twitter: @hidden_tide
Hidden Tide live at SongSmith at Mr Wolfs 29-10-18

The Kelly Line: is a father-son song writing duo. Mike (dad) and Ben (son) write the songs together which Ben performs and produces, sometimes as a stripped back acoustic solo artist, and sometimes with a full punk backing band. Originally conceived as a pure folk project, as the years have gone by they have incorporated more and more diverse influences ranging from hardcore punk to jazz. Tonight is an acoustic set.
Website - thekellyline.bandcamp.com
Facebook - https://www.facebook.com/thekellyline/
Twitter - @kellylinemusic
Instagram - @thekellyline 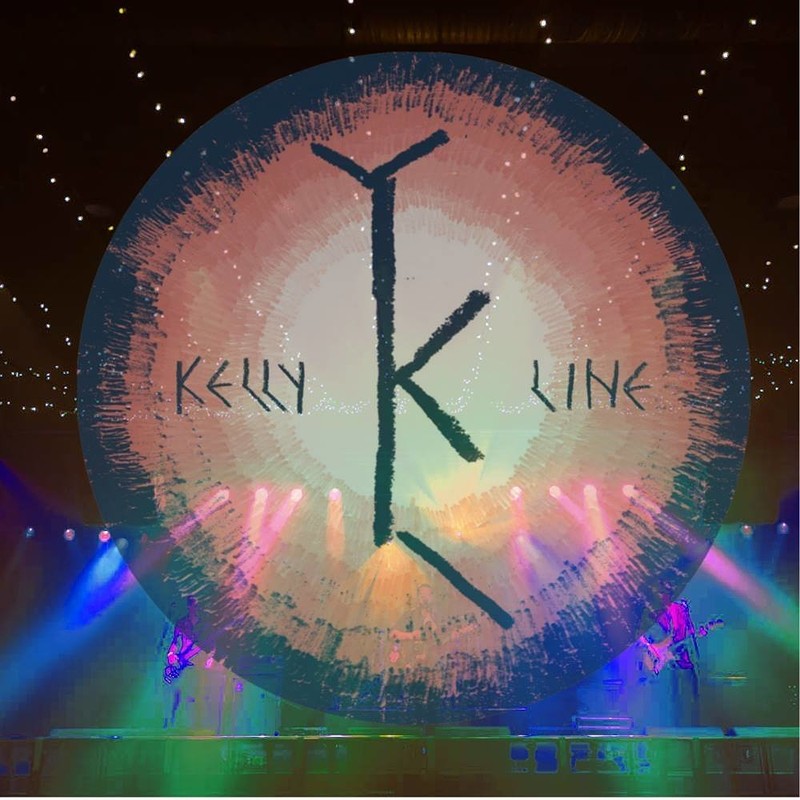 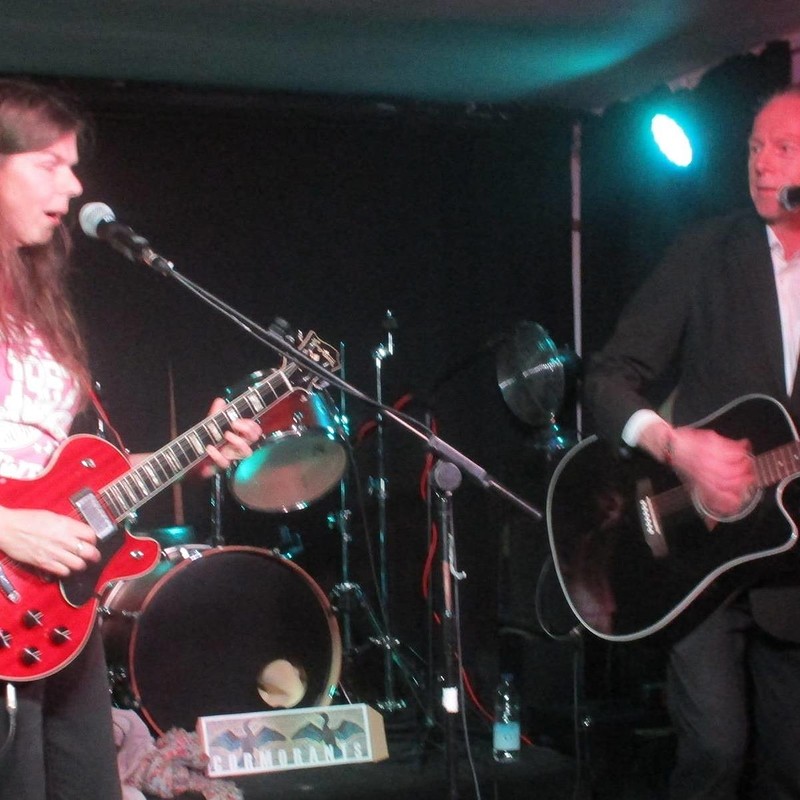 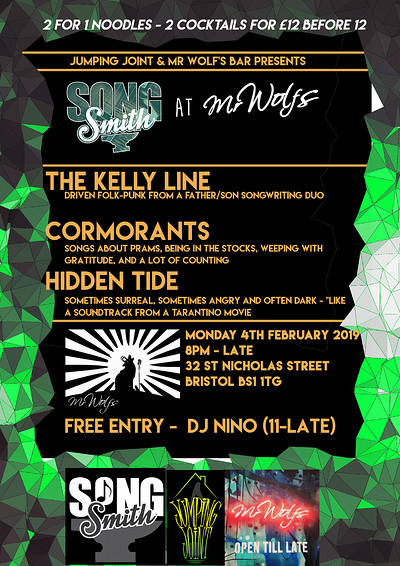