The Big However: Using discarded musicians found locally, The Big However play their own peculiar version of post truth, sub-tonic, melodic, bristolian lo-fi, folk, indie.
The Big However soar like swifts. They drop like stones. They laugh like drains. They have something important to say. They are a Bristol based indie folk band. They play cello, guitar, bass, drums and clarinet. They are harmonic, melodic and dystopic. Dance, cry, laugh, concentrate hard, listen, sing along and, most importantly, have a safe journey home.
https://www.facebook.com/thebighowever

Will Purdue Band: Will is an Alt Country Singer - song writer, inspired by the likes of The National, R.E.M. and Leonard Cohen. Will's music is based around his brand of dark folk which is then transported towards AltCountry with the musicians around him. Expect an intensity to his live performances, a deep honesty to his lyrics and big choruses. Will has performed at Celtic Connections Festival at Glasgow Concert Hall as well as other festivals including Byline, Kaya World Music, London Blues Fest (Reading Leg) and Always The Sun. He has supported two of his influences (Jessie Malin at Oxford o2 Academy and Dave McPherson of Inme at Central Studio Basingstoke), and put on two really successful evenings himself at The Troubadour, Earls Court and The Half Moon, Putney. The first (mini) album was released in May 2018, called ‘Rumour & Confession’ following on from his ‘A Past Life’ EP from June 2016. He’s had radio AirPlay from BBC Introducing, as well as online and local radio shows from England, Scotland and Argentina. In March 2019, Will is releasing two singles; ‘I Don’t Think We Should Rush In’ and Bedside Table. Will embarks on a tour at the start of March to support this, and is currently filming a two part music video ready for their release.
http://www.willpurdue.com
https://www.facebook.com/willpurduemusic
https://instagram.com/p/ Bn7Kncdgdpk/
https://www.youtube.com/ channel/ UCiBZ0VUvPR_2xeiq3ThrXvg
https://open.spotify.com/track/ 2gboyHAYIIYTDwxanvZ0sR

Sunset Service: The finest Americana/ Country rock in the south west. The Americana influence is certainly present in the music, but there is no mistake that the Sunset Service sound is from the UK.
Growing up in the Southwest of England has its similarities to being raised in rural America, observed by frontman and songwriter Phil Eaton, joined by his lifelong musician friends, Sunset Service sing from the heart delivering their rugged bittersweet sound.
Sunset Service was formed by Phil Eaton, after a lengthy spell writing solo material. Phil sought out friends and former band mates to form the group. After one practice, it was clear we had something special and Sunset Service was born.
www.sunsetservice.uk
facebook.com/sunsetserviceuk
Twitter:@sunsetserviceuk
Insta: philsetservice
Youtube Channel: https://www.youtube.com/channel/UCFL_WAbeKhzfVw8ccvL37CQ?view_as=subscriber 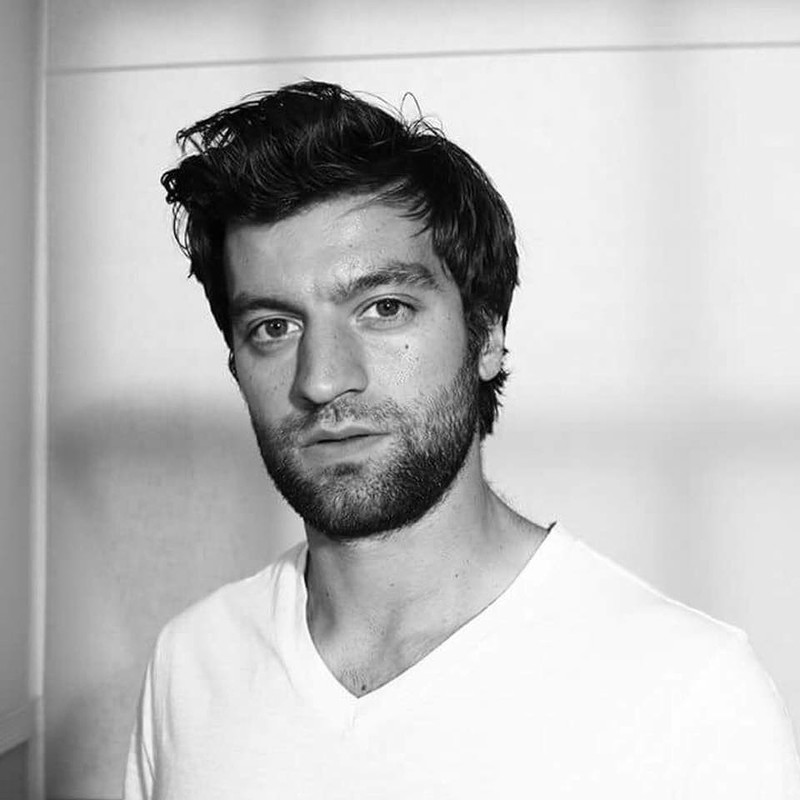 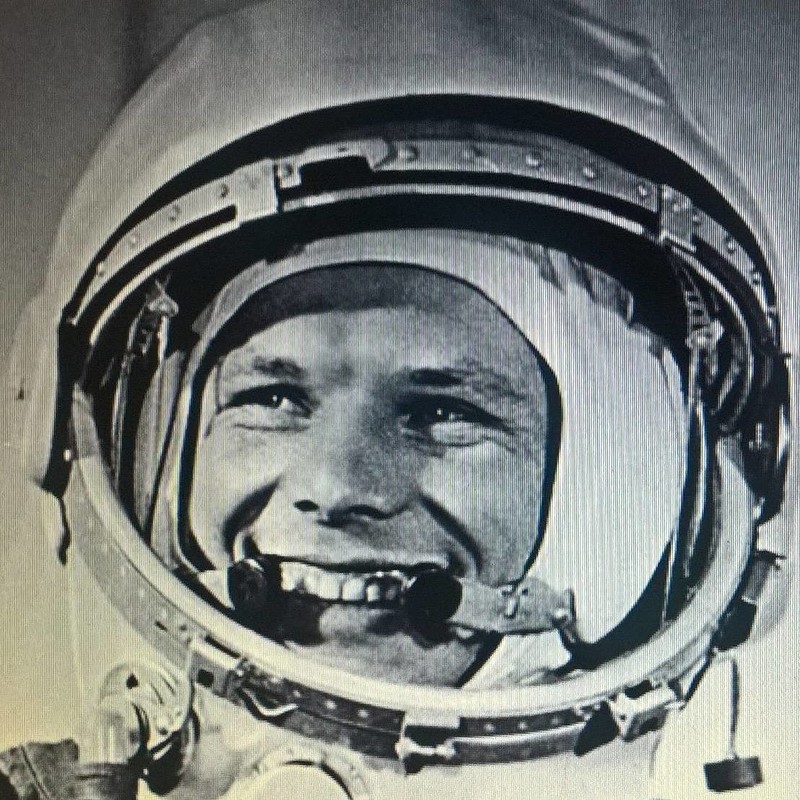 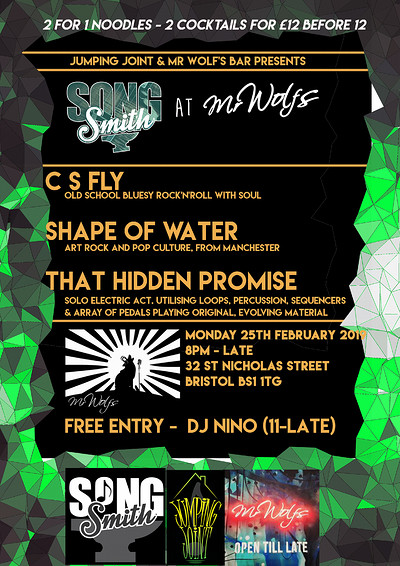