If you're a rapper, singer, beatboxer, poet- or anyone in between- come show us what you're made of.

Hosts for the evening will be our gal B.Ramble alongside The X & Tricks on the decks.

Support comes from young blood Riski, who has hit the ground running in 2018 and is going from strength to strength. The silver tongued wordsmith carves metaphors that will leave you stunned and his fresh energy is captivating on stage.

Christening Momz Spaghetti in style, we have an exclusive performance from Smellington Piff, who released his album NFA on RLD Records in March this year. If you haven't heard the gritty and real masterpiece then get your copy here: https://www.reallifedramarecords.com/shop/smellington-piff-nfa

The night will be followed up by Mr Wolfs resident dj spinning 90s hip hop from 12 'til late.

See you in the Wolfden 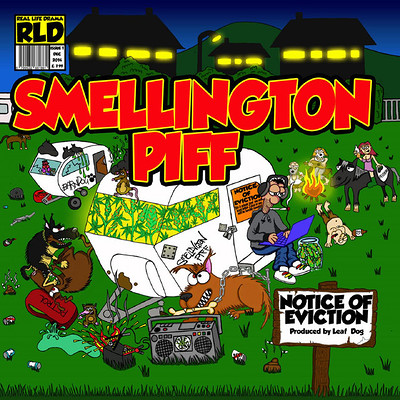