Amber Dee has been performing and writing her own material since she was seventeen years old. While pop is at the core of her music, she is heavily influenced by soul and vocal harmonies with gospel undertones. Amber Dee has previously performed at Glastonbury, Bestival and The Great Escape. Her latest single, Caged, is a true representation of who she is as an artist; honest, powerful and emotive. Amber Dee's been branded 'one to watch in 2019’ having been described by BBC Introducing's Sarah Gosling as sounding like "an artist who's going to be absolutely owning the scene...". Amber Dee is currently recording her second single and planning a headline tour in 2019.

Influenced by the likes of Lianne La Havas, Joss Stone and Jessie Ware, and inspired by the liberating acts of self-love, compassion and spreading happiness, Chrissie’s music spans from infectious, funk-filled sing-alongs to melodic and relatable R&B ballads filled with Soul and raw emotion. Chrissie’s effortless vocals along with her powerful backing band create a warming and spellbinding soundscape guaranteed to have your ears captivated from the very first note. 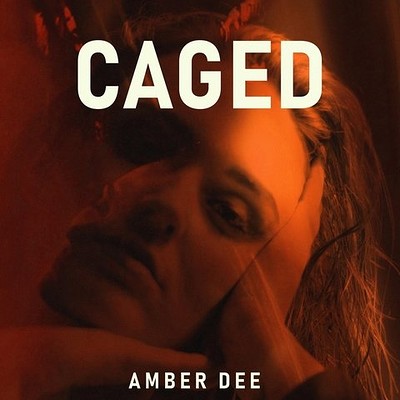