— Mr Wolfs
Ctrl-Alt-Delete - 100% of your ticket goes to the band of your choosing
time:20:00
price: Tickets Below

WE ARE PARKAS
A garage rock quartet hailing from Bristol, specialising in dirty, disillusioned, and maliciously unapologetic rock and roll.

BIG BAD (formerly known as Stone Cold Fiction)
is a four-piece band from Bristol. Recently formed, the band is an expansion on the experimentation, heavy alt-rock, and psychedelia genres that came to define the band as a trio over the years. 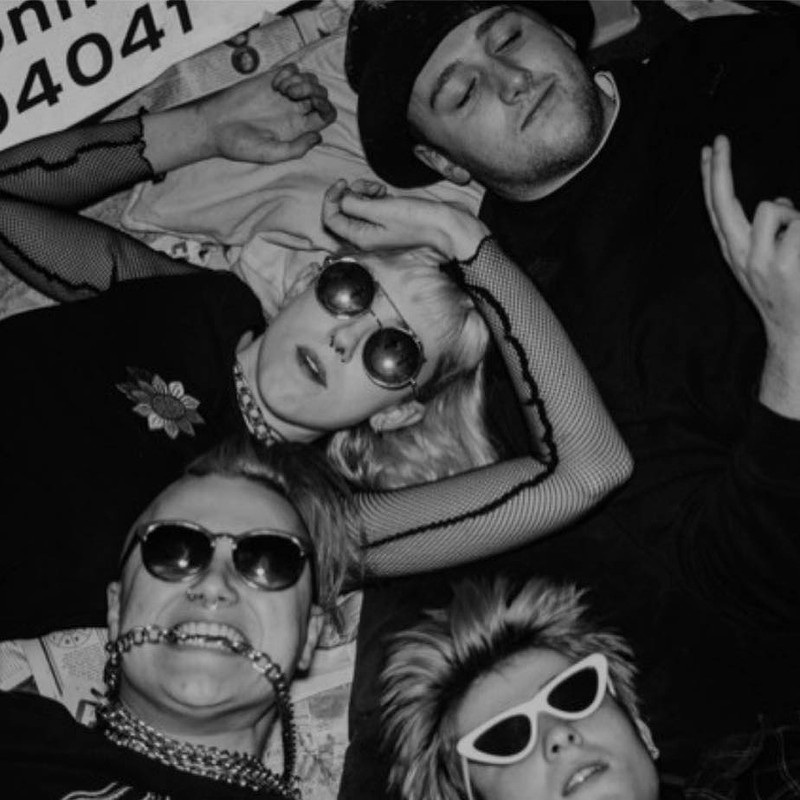 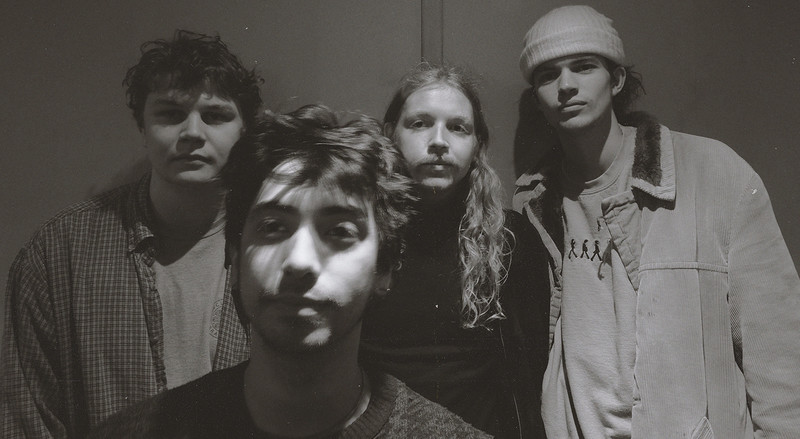 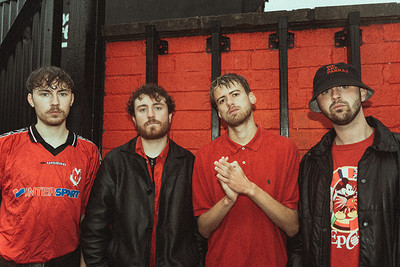