ILL WILL are a four piece alternative rock band from Bath, UK. Combining grunge and modern UK rock, the band create their own blend of ‘Ethereal Grunge’. ILL WILL have supported the likes of Nova Twins, Sick Joy, Soeur, Phoxjaw and Stone Cold Fiction, building a fanbase around the South West to culminate in a main stage slot at Bath Festivals. The band have self-produced two singles (mixed by Tom Cory), with plans to release them at the latter end of 2019.

“ILL WILL are a solid example of UK underground Rock. Keep an eye out.”
- Musically Fresh

“Dynamic and driving rock that reminded me of a blend of Queens of the Stone Age and Alvvays.”
- Little Indie Blogs
Television Villain

Bath Based Neo-Alternative band. Amalgamating influences such as Post-Punk, Indie, Alternative, Grunge.
Television Villain are a Neo-Alternative/No age band amalgamating the punk ferocity in their live performances, whilst stylistically taking from a pallet of influences that include the intimate lyricism of Post-Punk, among with Dance-able grooves of new wave and indie. Striking you visually with a modern day messy glam aesthetic, make this band truly endearing to watch live and listen too on record. 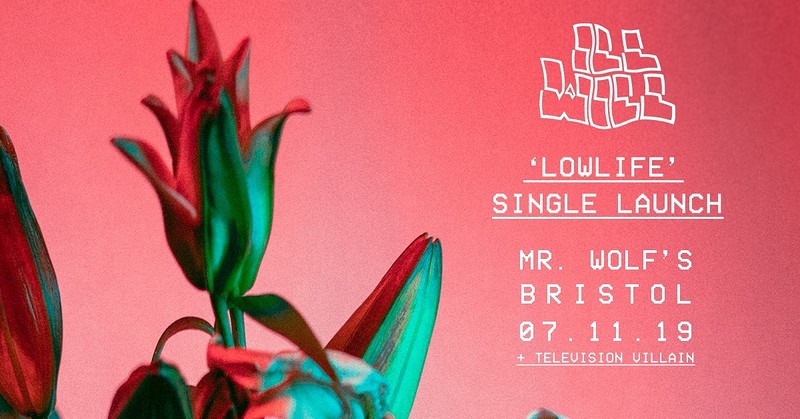 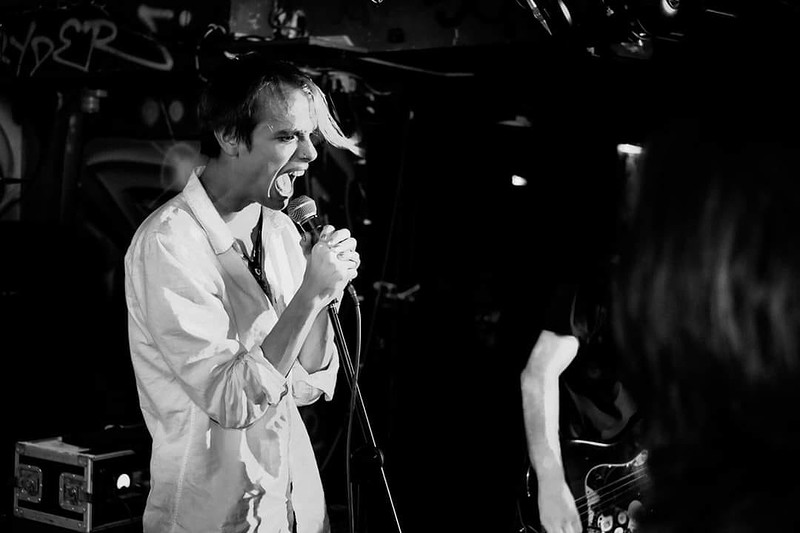 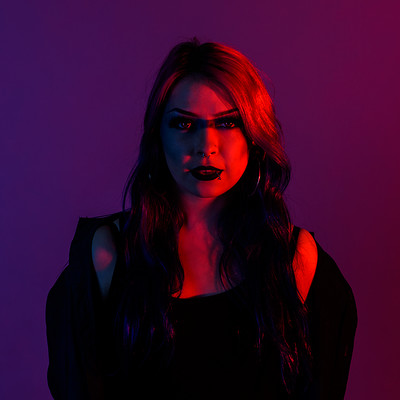