— No. 51s
A night of top shelf, seated comedy, in the heart of Stokes Croft.
price: Headfirst Tickets

“A Brand New comedy night for Wednesday nights in Stokes Croft. From the team Mr Wolfs Rooftop comedy, Oppo and Belly Laughs, featuring the best acts from Bristol, headliners from all over the country, and occasionally special guests trying out new material. General nonsense and the usual shenanigans”

Headliner: ​Danny Clives is a comedian and illustrator based in Dudley, UK. In his short career he has already achieved an awful lot, acting as tour support for Joe Lycett and Guz Khan, appearing in the final of the Leicester Square Theatre New Comedian Of The Year, shortlisted for the BBC Comedy award and being handpicked to appear as part of the prestigious Pleasance Comedy Reserve at the Edinburgh Fringe Festival. In 2019, he performed at Green Man Festival in Wales, The Second City Theatre in Chicago and performed his debut hour show 'Looking To Bang' at The Birmingham Comedy Festival. 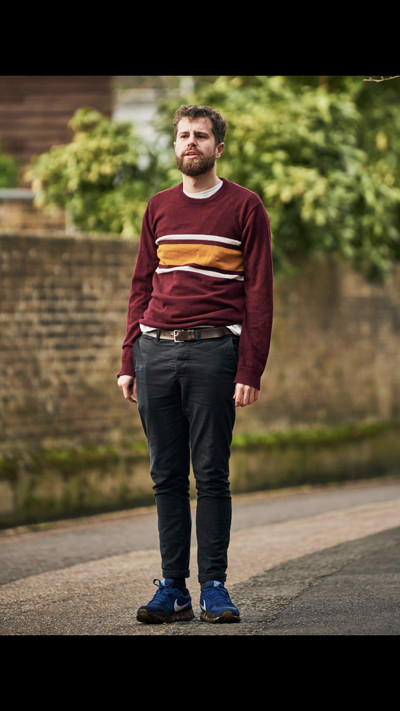