Finnish rock band, The Rasmus return to the UK this year to celebrate the 15th anniversary of their career-defining album, Dead Letters, by performing it in its entirety. The record was a huge milestone for the band and included the worldwide smash hit, ‘In The Shadows’, so the band thought it was about time to delve back into its dark, theatrical world and bring to life on the stage.

Age Restrictions: 8+. Under 14s must be accompanied by an adult. 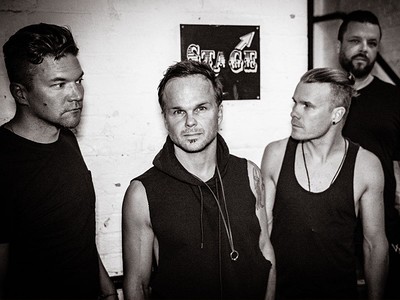