2019 is set to be a landmark year for songwriter Richard Hawley, celebrating his 20th anniversary as a solo artist, he’ll be releasing his ninth studio album, Further, alongside having a musical based on his songs open in his hometown of Sheffield.

A man known for his work with Pulp, Arctic Monkeys, Shirley Bassey, Nancy Sinatra and so many more, he has a unique ability to cut across styles and produce a diverse range of music, whether it be for himself or the artists he works with. Taking his latest collection of work on the road, fans will get to hear much of his new material alongside the hits that have soundtracked his career so far, so don’t miss your chance to witness an icon in action. 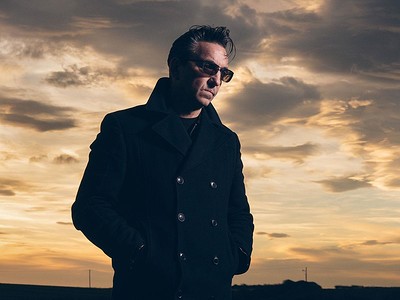